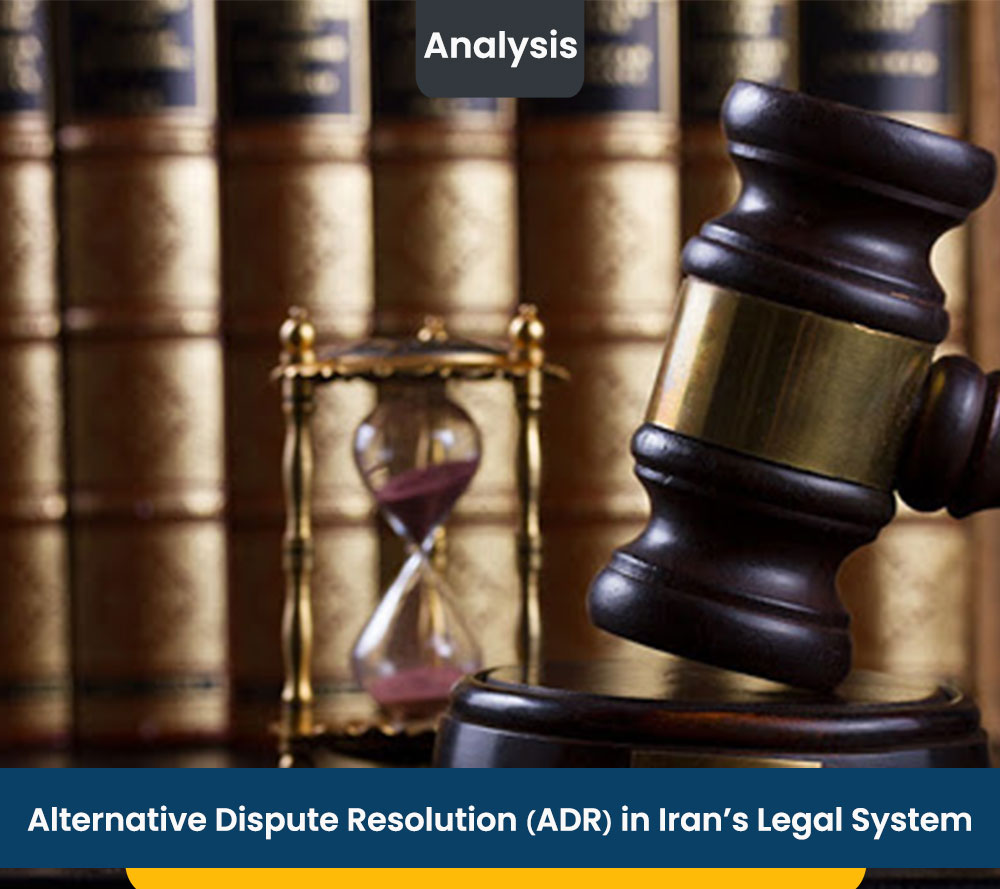 It would not be farfetched to say that dispute is an undeniable part of most of legal relationships. What important, however, is how the disputing parties may resolve their disputes as time is of the essence in almost all commercial relationships.

In addition to introducing the dispute resolution methods, this section evaluates these methods in Iran’s legal system and tries to give the readers an overview to advantage and disadvantages of these methods.

Various dispute resolution mechanisms in Iran, analysis of these mechanisms and a brief implication to their advantages and disadvantages also presented.

It follows with explanation of Arbitration law in Iran and the enforcement of an arbitral award where arbitration tribunals and applicability of New York Convention are mentioned. In this section we also study and analyze litigation, Iran’s courts divisions and enforcement of a court decision in practice.

Alternative dispute resolution (ADR) refers to a variety of processes that help parties resolve disputes without a trial. Typical ADR processes include negotiation, mediation and arbitration.

These processes are generally confidential, less formal, and less stressful than traditional court proceedings. One of the primary reasons parties may prefer ADR proceedings is that, unlike adversarial litigation, ADR procedures are often collaborative and allow the parties to understand each other’s positions. ADR also allows the parties to come up with more creative solutions that a court may not be legally allowed to impose.

Since there is no specific Law about negotiation, mediation, conciliation and expert determination, the question is that how disputants can use these methods.

Negotiation for solving disputes is a recognized method as it is recommended in SHARIAT. At the same time, Civil Procedural Code, art. 178 to art. 193 contain some rules in relation to the conciliation. It should be noted that Civil Procedural Code is binding for civil courts, therefore, they shall respect parties’ decision regarding settling their disputes by conciliation.

Accordingly, if parties decide to settle a dispute without supervision of a court, they are free to use any rule to be governed to this process (freedom of contract).

Thus when parties decide to resolute their disputes by conciliation, this process will be in accordance with: 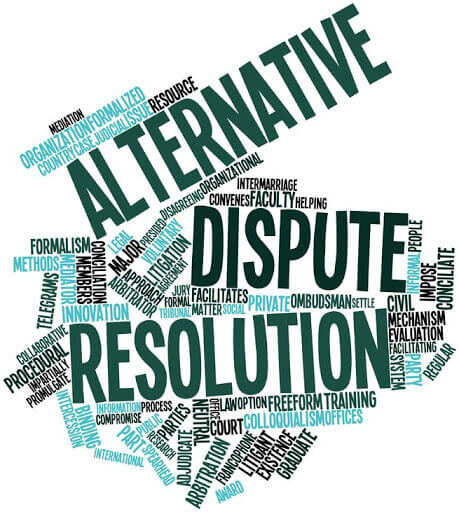 In Islamic law there is a specific contract named “SOLH”. The basic principle of this contract is freedom of party to insert any term and condition to their contract (articles 752 to 770 of CIVIL CODE is about this contract).

In many cases, disputing parties prefer to use a specific model of law or regulation that issued by UNCITRAL or similar institutions. When parties do not choose any kind of rules, the general principles will govern.

One of the most important principles is contractual freedom according to which parties to the contract are free to include any terms and conditions into their contract. Therefore, Parties can set their own rules for process of ADRs and decide about the outcomes of the process.

Expert determination rules are also included in the Civil Procedure Code (art. 257 to 269). Civil Courts are obligated to follow such rules; however, if parties refer their dispute directly to expert determination, they can set their own rules for the expert in determination of a dispute.

It should also be taken into consideration that the decision of an expert cannot be enforced by itself and it needs a court or arbitration’s order to be enforced (in cases that parties do not voluntarily enforce the expert’s decision). 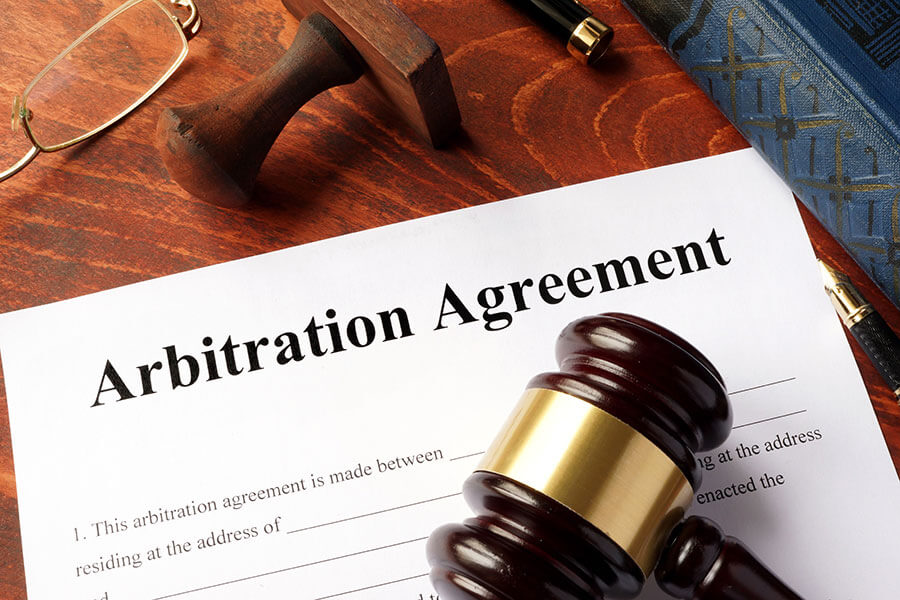 Arbitration is a kind of private adjudication by which parties to a commercial contract can resolve their disputes outside of a judicial system. In this process, a neutral person called an “arbitrator” hears arguments and evidence from each side and then decides the outcome.

Arbitration is less formal than a trial and the rules of evidence are often relaxed. In arbitration, parties agree to accept the arbitrator’s decision as final, and there is usually no right to appeal.

Domestic arbitration in Iran is recognized in Civil Procedure Code of Iran (art. 454 to art.501). An arbitration will be regarded as “domestic” when both parties to the dispute are Iranian.

When both of the parties to the dispute have nationality other than Iranian, the arbitration would be “international”. The Act that governs international arbitrations is ICAA. 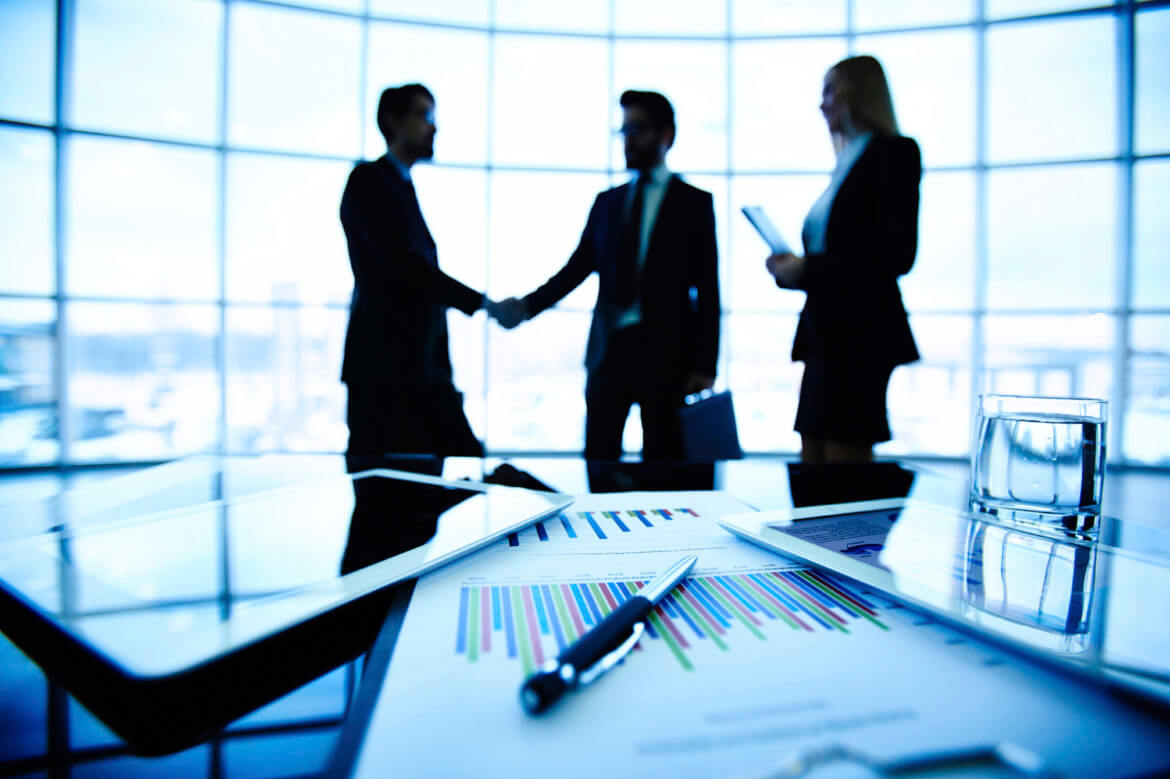 According to this Act, other obligations of Iran under conventions or treaties shall prevail to International Commercial Arbitration Act.

There are two main arbitration tribunals in Iran which are as follows:

Arbitration Center of Iran Chamber (ACIC) established in February 2002 by virtue of a specific piece of law called “The Law on Article of Association of ACIC” as approved by the parliament of Iran. ACIC is organized as an affiliate to the Iran Chamber of Commerce but enjoys independent legal personality. ACIC is the first Iranian independent arbitration institution established for the purpose of settlement of both domestic and international disputes through arbitration or conciliation.

Tehran Regional Arbitration Centre (TRAC) is an independent international organization under the auspice of the Asian-African Legal Consultative Organization (AALCO). TRAC established pursuant to the Agreement signed on 3 May 1997, between the Islamic Republic of Iran and ALLCO.

The Agreement came into force in July 2004, after receiving ratification from the Iranian legislative bodies. TRAC effectively commenced its activities a year later, in July 2005, and published its Rules of Arbitration on the same date. 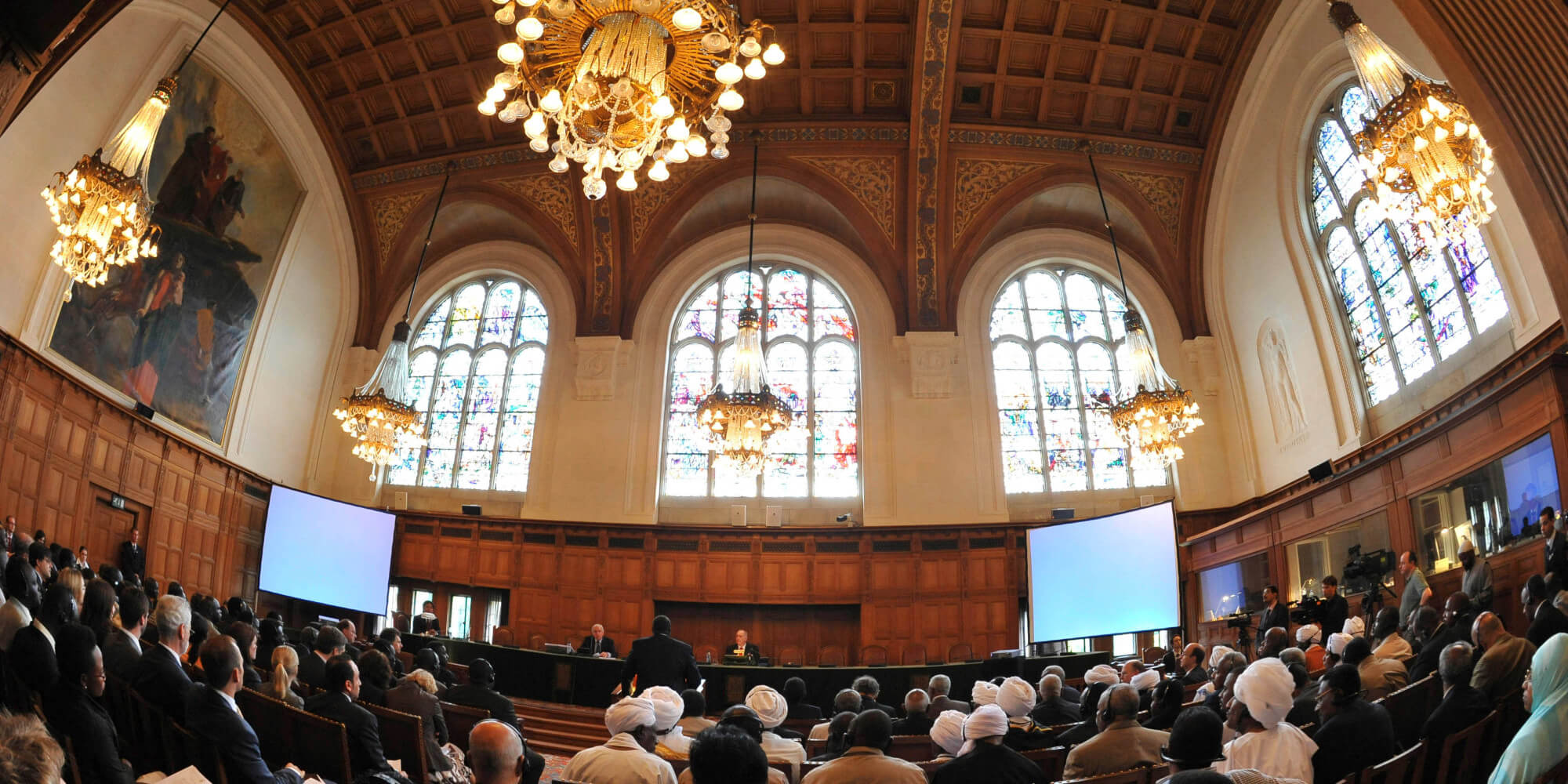 3-3. Recognition and Enforcement of Arbitral Awards in Iran

Islamic Republic of Iran jointed to the Convention on Recognition and Enforcement of Foreign Arbitral Awards 1958 (New York Convention) by ratifying it in 18/04/2001. Therefore New York convention will apply to Arbitration awards.

The second permitted reservation is that a Contracting State may “declare that it will apply the Convention only to disputes arising out of legal relationships, whether contractual or not, which are considered as commercial”.

It should be noted that Islamic Republic of Iran used these reservation rights in accordance with article 1(3) of New York Convention.

According to “Act of Islamic Republic of Iran’s Accession to the Convention on Recognition and Enforcement of Arbitral Awards in New York”: 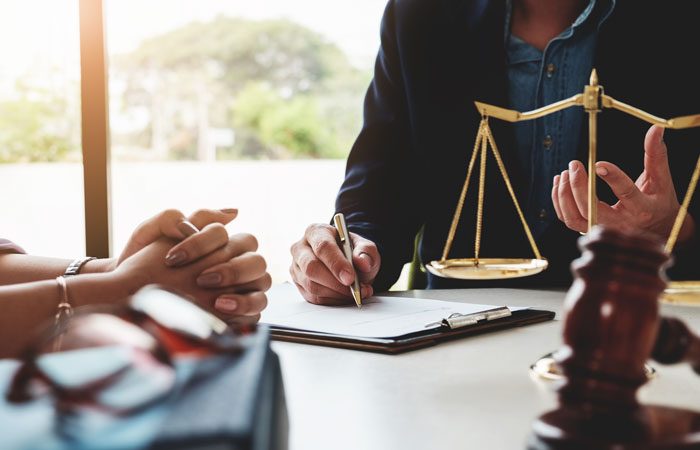 1. Iran will apply this convention only to the commercial disputes whether contractual or non-contractual.

2. Iran will apply this convention only to the awards that is issued in another contracting state.