News & insights FAQ Jurisdiction and Enforcement What is the Procedure of Enforcement of award in Iran? 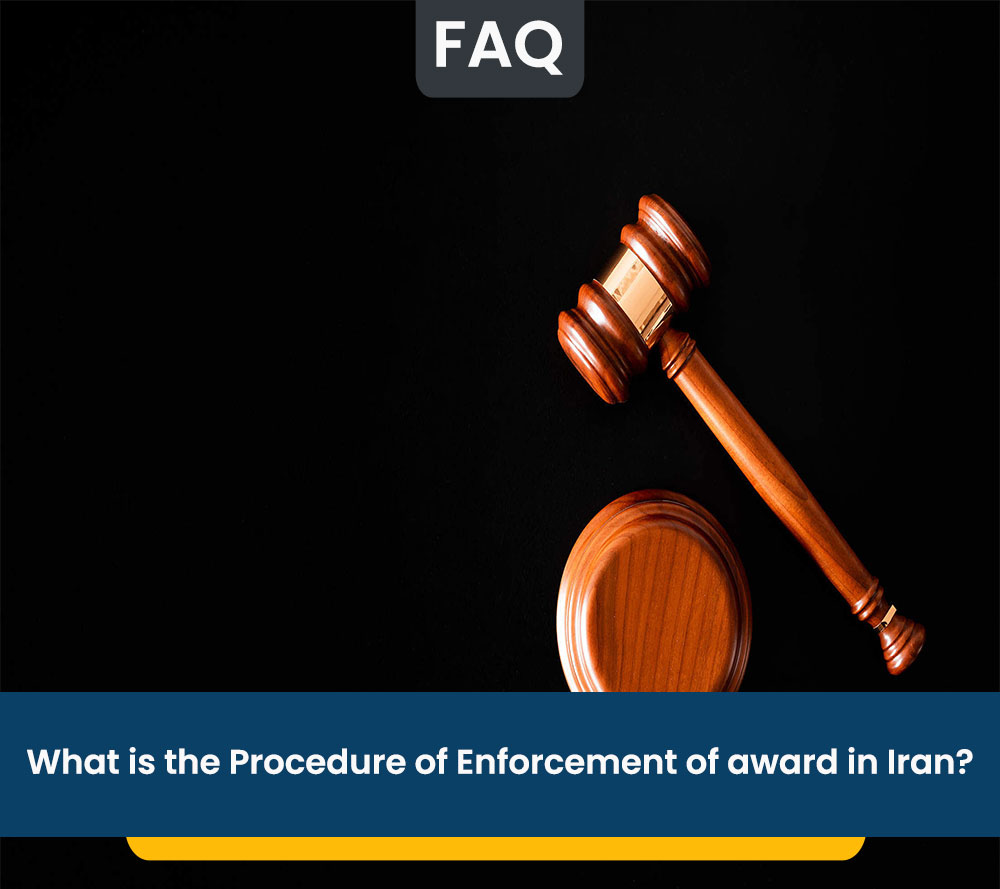 Arbitration is a kind of private adjudication by which parties to a commercial contract can resolve their disputes outside of any judicial system.

One of the main reasons of incorporating an arbitration clause in an international agreement is that parties can be certain about enforceability of the arbitral award. Many countries in including Iran have adopted international conventions that are pro-enforcement, that is, they provide only narrow grounds for refusing to enforce.

Will an arbitral award issued in another country member to New York Convention be recognized and enforced in Iran? 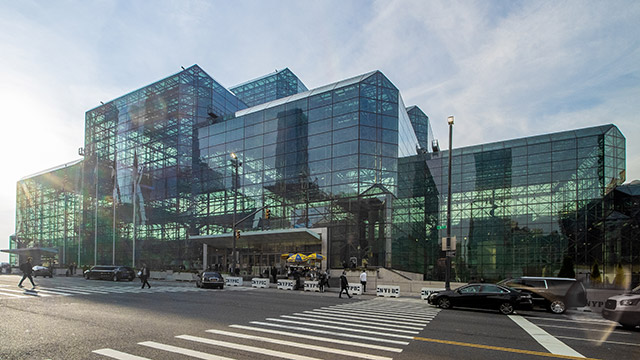 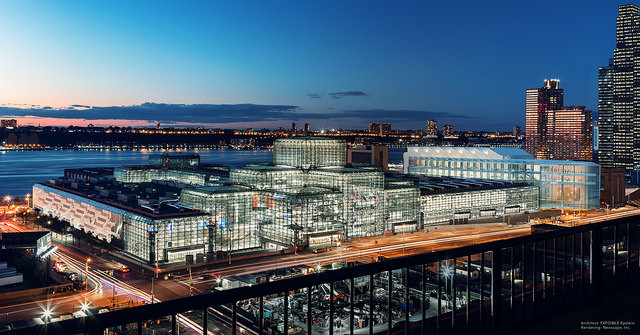 According to section (2) of above-mentioned rule, recognition and enforcement can be done only if there is treaty between Iran and the foreign country or based on reciprocity. When the above conditions have been considered, an applicant of enforcement of a foreign judgment should draft a petition or request and submit it to the competent court of Iran.

Does Iran have treaties with other jurisdictions on the recognition and enforcement of judgment?

Iran is not a signatory of any international treaty or convention relating to recognition of foreign judgments. However, Iran has a few bilateral agreements in this regard, for example:

Iran has also bilateral agreement for judicial cooperation with Russia, Algeria, UAE, Azerbaijan, Tunisia, Belarus, Ukraine, Kuwait and Iraq.  But there is no such agreement between Iran and “Australia, Switzerland, UK and USA”.