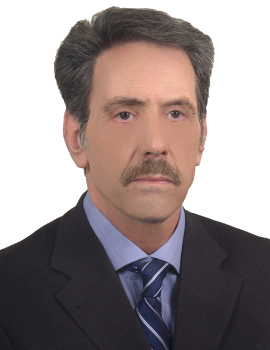 Mr. Rostami received his B.A from Alame Tabatabei in 1993. Since then, he has been involved in many projects and handled the financial matters of several famous domestic and international consortiums.

With over 24 years of experience, Mr. Rostami worked with reputable companies such as Mapna Group, OIEC, Mana co. etc.\nBeing a financial manager in many projects in Iran, Mr. Rostami is an expert in financial rules of Iran as well as banking and taxation matters.He joined ESK Law Firm in 2016. He speaks Persian and English. He is the Head of Tax Team.