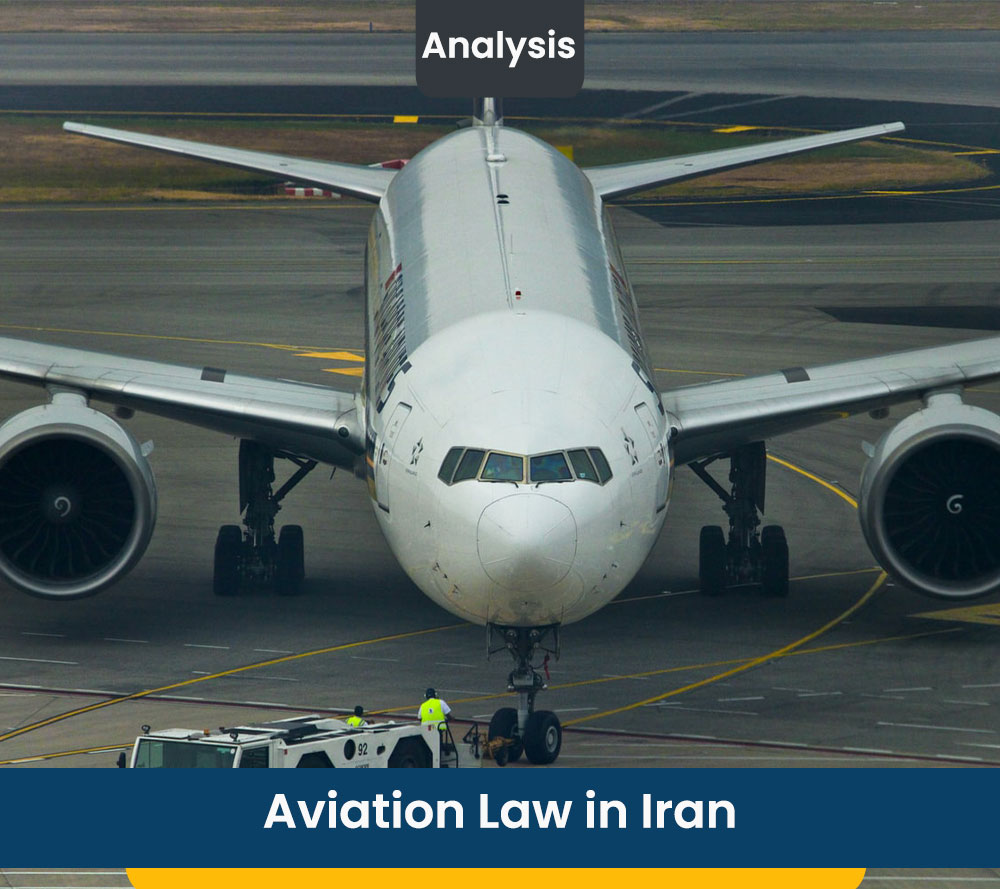 Aviation law is the branch of law that concerns flight, air travel, and associated legal and business concerns. Some of its area of concern overlaps that of admiralty law and, in many cases, aviation law is considered a matter of international law due to the nature of air travel. However, the business aspects of airlines and their regulation also fall under aviation law. In the international realm, the International Civil Aviation Organization (ICAO) provides general rules and mediates international concerns to an extent regarding aviation law. The ICAO is a specialized agency of the United Nations.

One would perceive that there are many deficiencies and unclear points in the Warsaw Convention and Hague protocol, such as having no definition for the various key terms in air transportation contracts. There are no definitions and detailed rules about the liability of carrier and the concept of delay, boarding, or rules related to personal assets and merchandise in case of receipt’s absence. Although the responsibility of absence, defectiveness, or delay about passenger transportation is limited to pay for 15000 Frank and 250 frank for each kilogram about merchandise transportation in Guadalajara protocol. In order to remove the contradictions in calculating Frank, according to article 1 of Iranian law limitation on the liability of airlines SDR (Special Drawing Right) has been replaced Frank in the calculation of losses system of Iran. 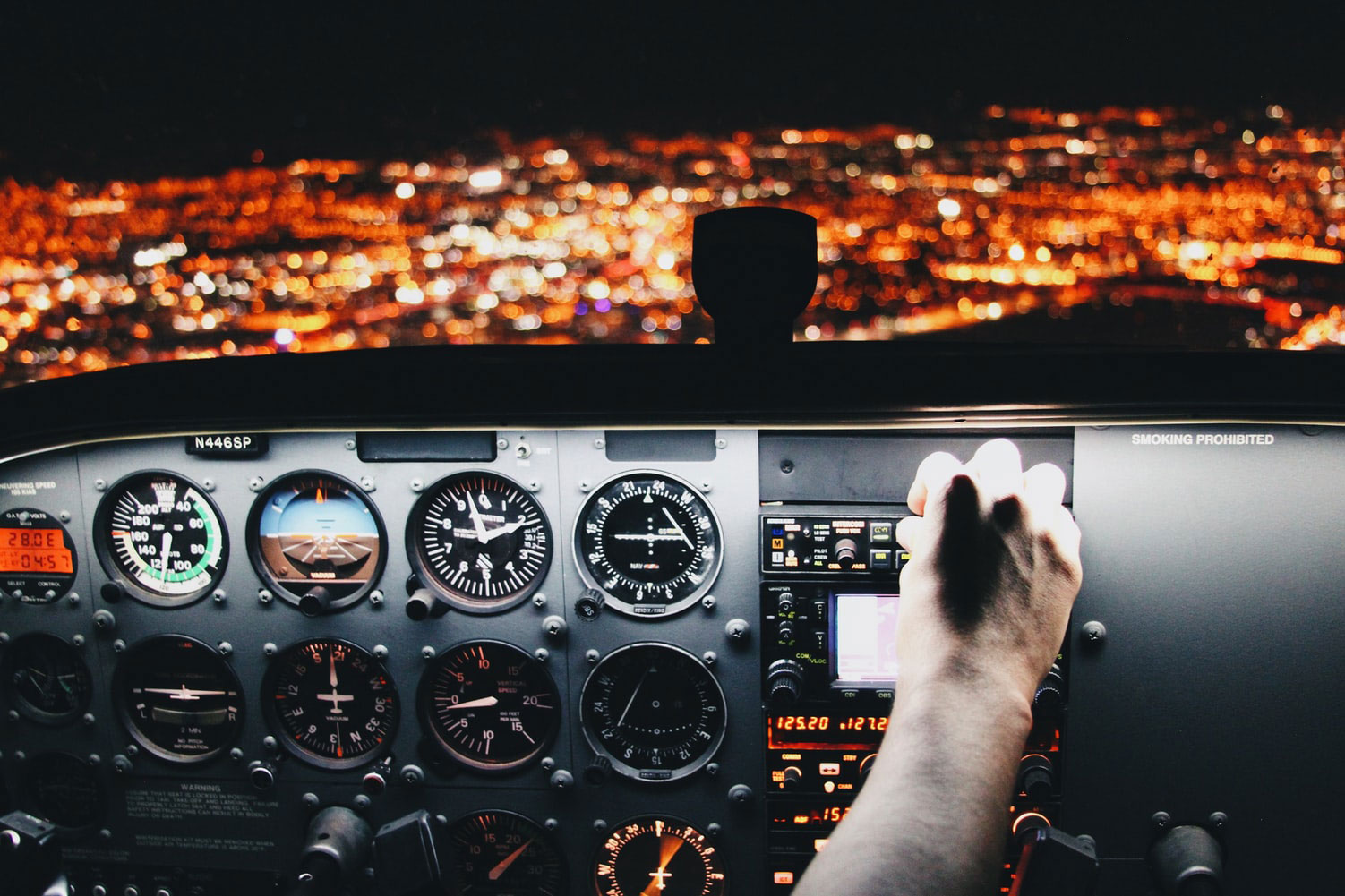 The latest ICAO USOAP audit, ‘Audit’, of Civil Aviation Organization of Iran (CAO.IR) was conducted in 2010 and its findings were applied to find out the degree of compliance of the Iranian aviation regulatory environment with this conception of effectiveness. While corrective action plans were developed by CAO. IR to address findings (recommendations emanating from ‘Audit’ in the most of cases, lack of an independent accident) incident investigation system which was one of the most deficiency areas has yet to be resolved.

Claims could arise in case of delay/ luggage loss or aviation accidents.  As Iran is a signatory to Warsaw Convention and a number of additional protocols, damages arising from international flights are subject to the Warsaw system. However, after 2012, with the enactment of Iran Civil Aviation Liability Act, damages arising out of accidents for domestic flights are subject to Iran Islamic Penal Law. In other words, domestic airlines in domestic flights have been excluded from the Warsaw system. Another relevant issue is insurance programs available to airlines which cover costs arising out of such incidents.