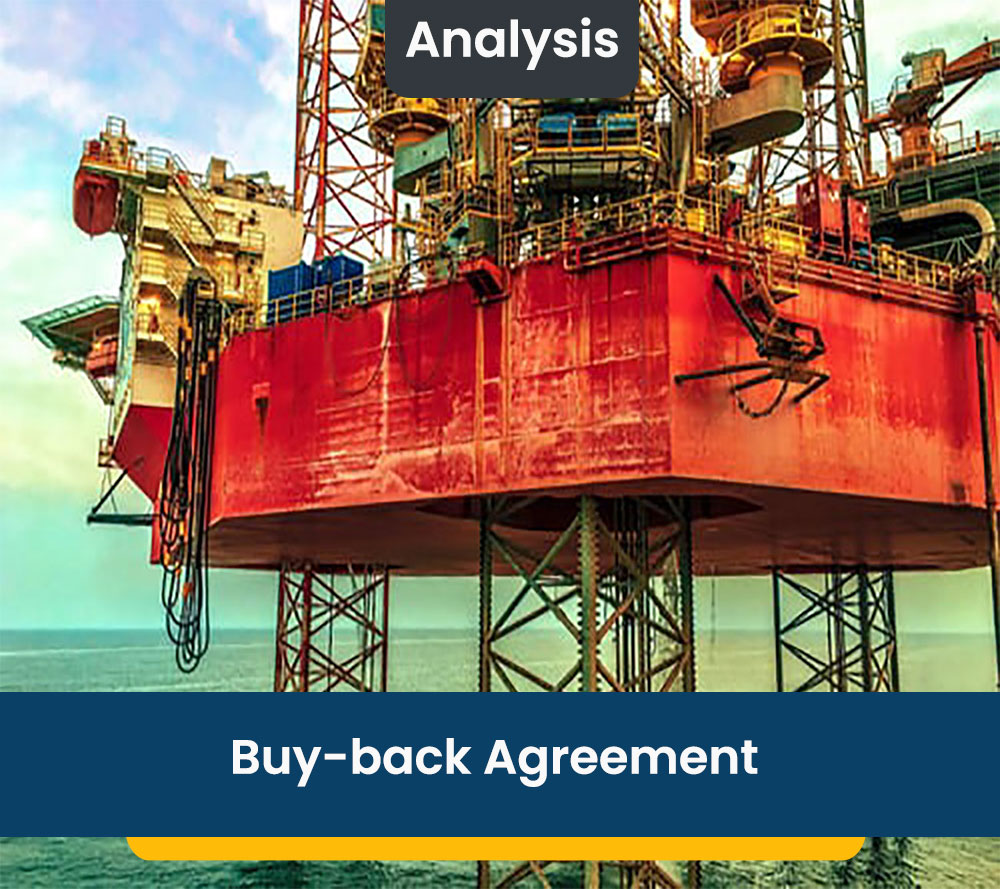 Prior to the new legislations, “Buyback” was the only model for petroleum contracts in Iran’s upstream oil and gas industry. By new legislations, however, the way of using partnership models has been paved and a new contract titled “Iran Petroleum Contract (IPC)” is drafted. Notwithstanding, there still is no restriction in using “Buyback” contracts.
The second method of investment which is expressed in article 3 of FIPPA is “buy-back”. In recent years, buy-back contracts, as a contractual investment technique, have had a prominent role in Iran’s economy. This type of contract is mainly known for its use in the development of discovered oil and gas fields. In addition, buy-back contract is useable in other industries.

Buy-back contract is a kind of counter-trade arrangements which is also classified as a hybrid contract. It is often defined as a contract between a purchaser and vendor in which the vendor agrees to repurchase the property from the purchaser if a certain event occurs within a specified period of time.

The buy-back price is usually set out in the agreement. However, the buy-back transaction has acquired a broader meaning under Iranian law. As defined by Article 2 of the Executive Rules approved by the Council of Ministers, a buy-back transaction refers to a deal in which the supplier, wholly or partially, puts the needed goods and services for the establishment, expansion, reconstruction, improvement or continued production of manufacturing enterprises of the country at the disposal of the producer.

The price of the said goods and services, after deducting the amount of down payments plus the related costs dispersed on the basis of the concluded contract, is paid to the supplier or buyer through the delivery of goods or services of the producer and/or through delivery of other industrial and mineral goods and services produced in Iran. Due to some requirements in Iran’s Constitution and Petroleum Act, buy-back contracts are usually employed in the development of oil and gas fields in Iran. 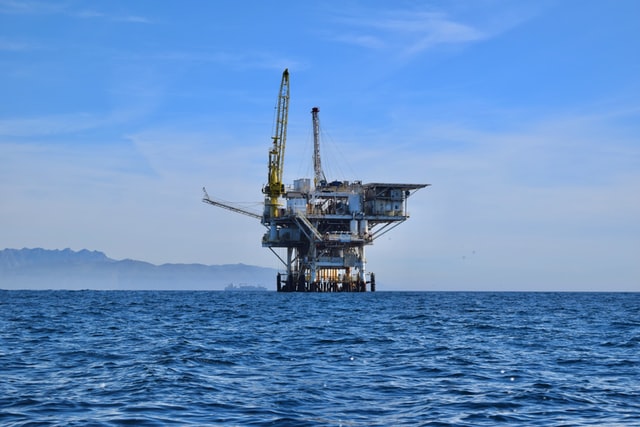 Regarding oil and gas contracts, if the exploration is also under the offered scope of services, buy-back contract will be a categorized as “Risk Service Contract” with the special payment procedure. According to this type of contract, contractor concludes a contract with the investee government and utilize cash and non-cash items of provided capital in order to develop oil and gas fields. Further, various costs such as contractors’ remuneration are defined in such contracts and secured by selling the produced oil and gas and through “Long Term Crude Oil Sales Agreement” which is an annex to the buy-back contract.