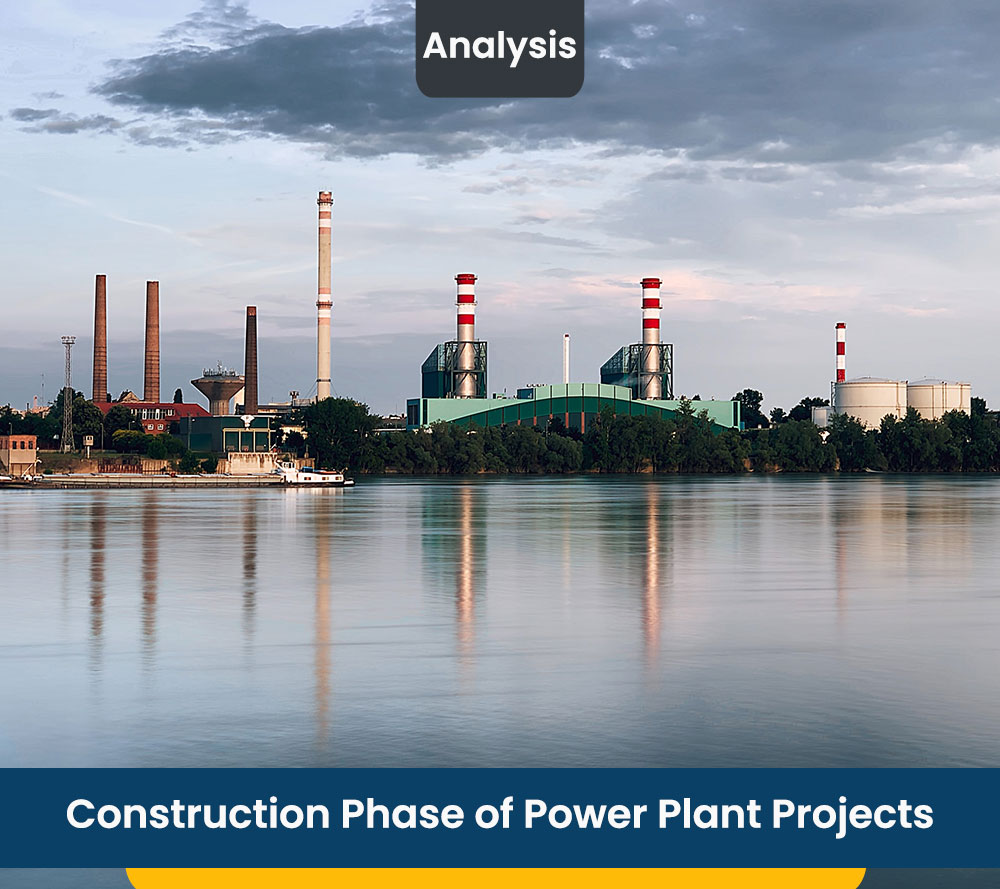 Among the attractive contractual systems in investment projects in Iran, contracts for the construction of both thermal and renewable power plants, such as solar and wind are unique.

These projects, which are a part of the energy law in the legal classification, in addition to contractual mechanisms, require obtaining numerous licenses from TAVANIR, TPPH (Thermal Power Plants Holding Company) or SATBA (Renewable Energy and Energy Efficiency Organization), regional electricity administrations of provinces, natural resources and so on.

In this section, we try to study some of the legal and contractual aspects of these projects and analyze them based on our practical experiences as a lawyer and legal advisor of foreign companies in Iran.

Power plant projects, especially thermal power plants, are among the projects that are implemented based on the model of Build, Operate and Transfer (BOT) or Build, Own and Operate(BOO).

The Contractual arrangement which is common in Iran for the conversion of Gas to Electricity and often negotiated and concluded under the BOT model is “Energy Conversion Contract” or ECA.

For example, in the “Assaluyeh Gas Power Plant” project, which is based on the Energy Conversion Agreement (ECA) between the Ministry of Energy (Tavanir) and the Assaluyeh-Mapna power generation company in July 2006, the objectives of the parties regarding the nature of the contract are as follows:

“Article 2. The Object of this Agreement is to set out the terms and conditions on which the Company undertakes to design, engineer, finance, supply, transport to the Site, construct, install, test, commission, operate, maintain, repair and manage the Power Station on a Build-Own-Operate basis and sell the dependable Net Capacity and Delivered Energy to Tavanir and Tavanir undertakes to purchase the said dependable Net Capacity and Delivered Energy generated by the Power Station from the Company.”

The construction phase of power plant projects under the BOT model is typically implemented in form of EPC or “Engineering, Procurement and construction” contracts, and the project company (SPV) signs the construction contract with the EPC contractor. 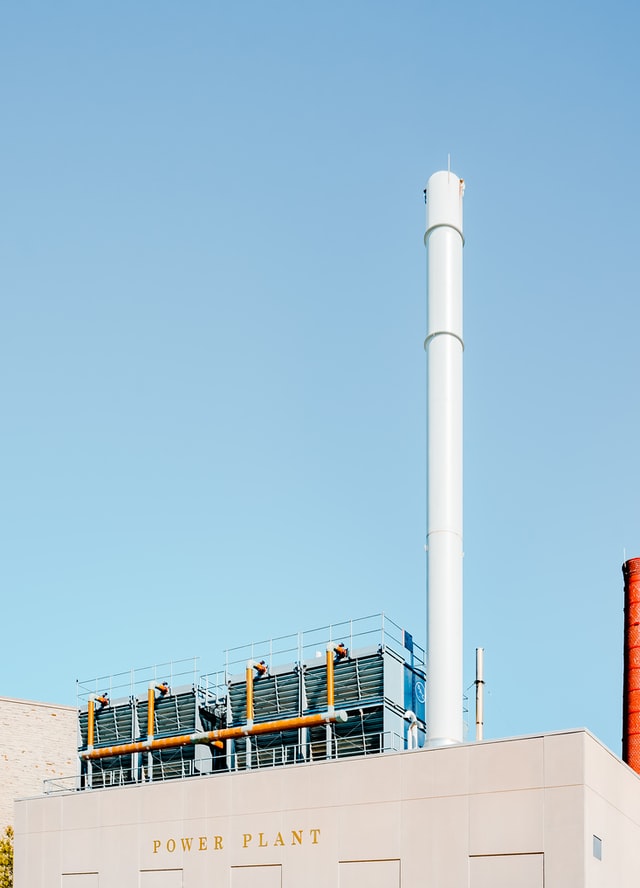 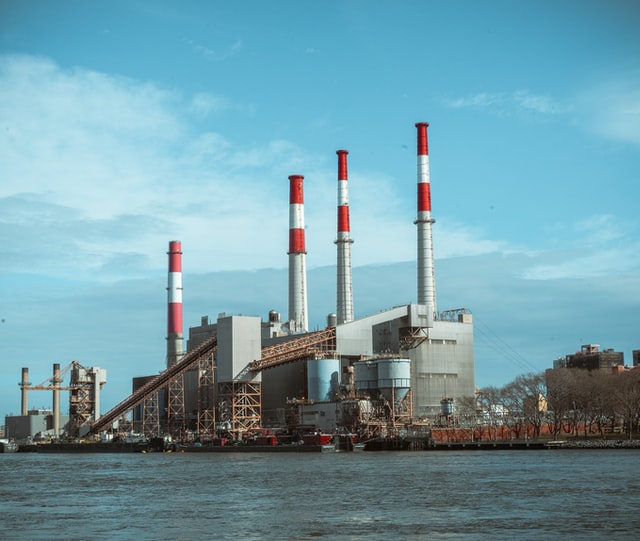