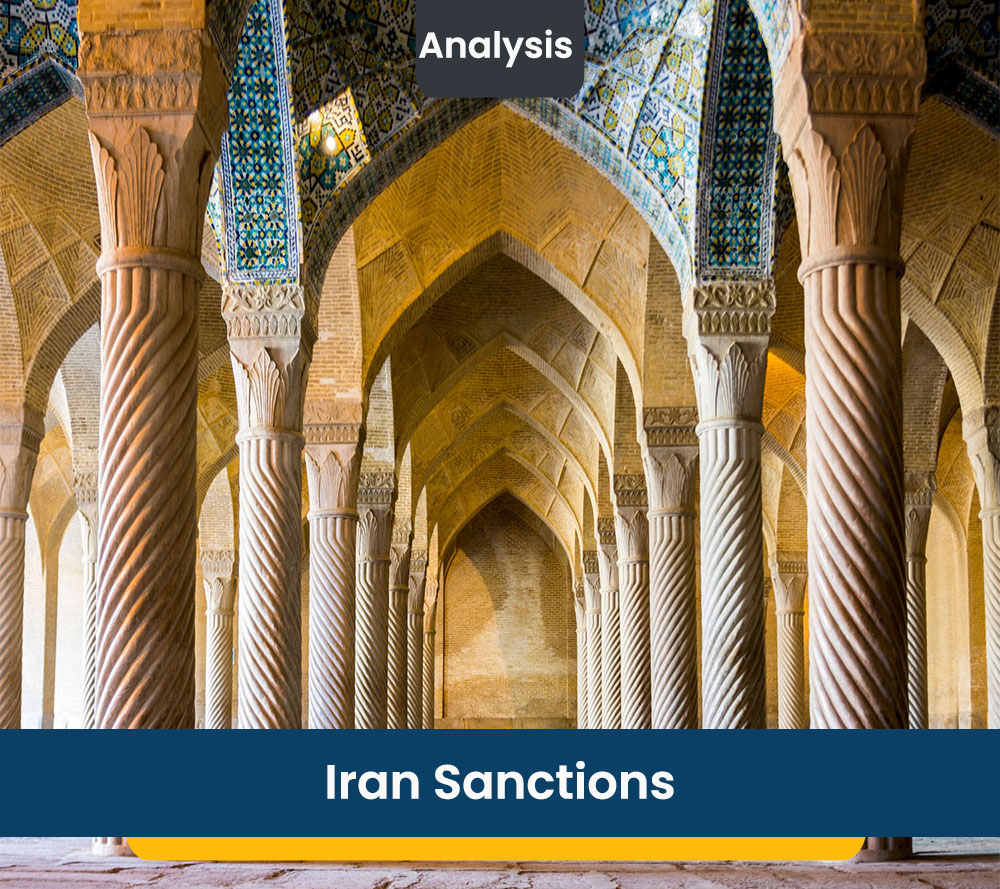 U.S. sanctions on Iran were first imposed during the U.S.-Iran hostage crisis of 1979-1981, in the form of executive orders issued by President Jimmy Carter blocking nearly all Iranian assets held in the United States. Many of these assets were unblocked by subsequent orders when the crisis was resolved in early 1981 in accordance with the “Algiers Accords.”

U.S. sanctions-and U.S. attempts to achieve imposition of multilateral and international sanctions on Iran-have been a significant component of U.S. Iran policy for several decades. In the 1980s and 1990s, U.S. sanctions were intended to try to compel Iran to cease supporting acts of terrorism and to limit Iran’s strategic power in the Middle East more generally.

After the mid-2000s, U.S. and international sanctions focused largely on ensuring that Iran’s nuclear program is for purely civilian uses. During 2010-2015, the international community cooperated closely with a U.S.-led and U.N.-authorized sanctions regime in pursuit of the goal of persuading Iran to agree to limits to its nuclear program. Still, sanctions against Iran have multiple objectives and address multiple perceived threats from Iran simultaneously.

The U.S. has issued many Executive Orders and legislations to impose sanctions on Iran. No other country has this number of laws and regulations about another country that U.S. has about Iran. Some of the laws are as follows:

These Regulations written pursuant to the executive orders and laws enumerated in regulations administered by the Office of Foreign Assets Control (OFAC) of the Department of the Treasury. They impose sanctions on oil transactions, transshipment and brokering; Iranian luxury goods; shipping insurances.

It has been a pivotal component of U.S. sanctions against Iran’s energy sector. Since its enactment in 1996, ISA’s provisions have been expanded and extended to other Iranian industries. ISA sought to thwart Iran’s 1995 opening of the sector to foreign investment in late 1995 through a “buy-back” program in which foreign firms gradually recoup their investments as oil and gas is produced. It was first enacted as The Iran and Libya Sanctions Act (ILSA, (P.L. 104-172, signed on August 5, 1996) but was later retitled the Iran Sanctions Act after it terminated with respect to Libya in 2006. ISA was the first major “extra-territorial sanction” on Iran-a sanction that authorizes U.S. penalties against third country firms. The Iran Sanctions Extension Act (H.R. 6297), which extended ISA until December 31, 2026. 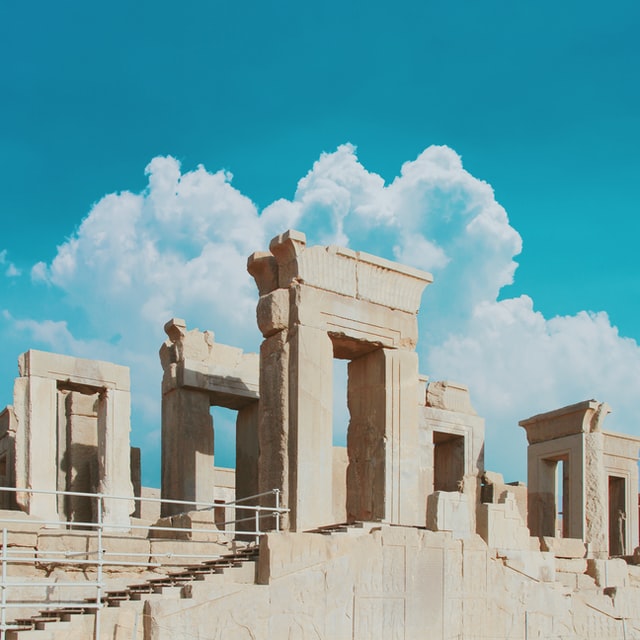 The Act tightens still further U.S. sanctions against Iran, particularly in the energy, shipping, financial services, and insurance sectors. The Act adds to the ISA several more sanctionable activities, increases the number of sanctions that can be imposed (from nine to twelve) for violations, increases the minimum number of sanctions that must be imposed from the list of twelve (from three to five), and reduces still further the President’s discretion not to impose sanctions. (As amended by the Act, the President must find that waiver of sanctions is not just necessary to the national interest, but is “essential” to U.S. national security).

It imposes a number of sanctions on foreign entities that supply Iran with weapons of mass destruction (WMD) technology or “destabilizing numbers and types of advanced conventional weapons.

It reinforces the authority of the President to sanction governments that sell arms to Iran. 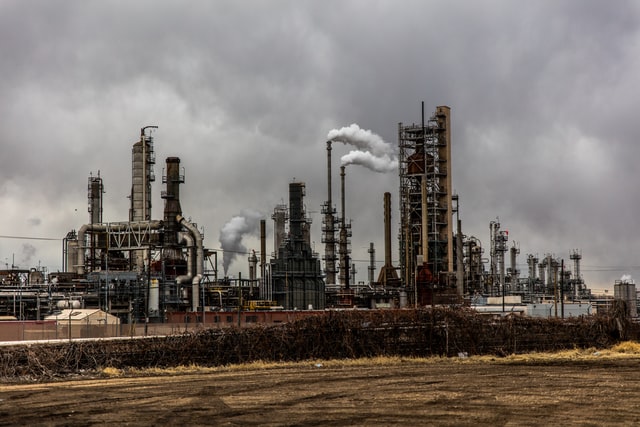 Note: On November 21, 2011, the Obama Administration identified Iran as a “jurisdiction of primary money laundering concern”. The Administration justified the designation as implementation of recommendations of the Financial Action Task Force (FATF)—a multilateral standard-setting body for anti-money laundering and combating the financing of terrorism (AML/CFT). The FATF characterizes Iran as a high-risk and non-cooperative jurisdiction with respect to AMF/CFT issues.

On May 8, 2018, President Trump announced that the United States would no longer participate in the JCPOA and that all U.S. secondary sanctions suspended to implement the JCPOA would be reimposed after a maximum “wind-down period” of 180 days (November 4, 2018). Some of the sanctions, but not on energy or banking transactions, went back into effect after a 90 day wind down period (August 6). The Administration has indicated it will not look favorably on requests by foreign governments or companies for exemptions to allow them to avoid penalties for continuing to do business with Iran after that time. 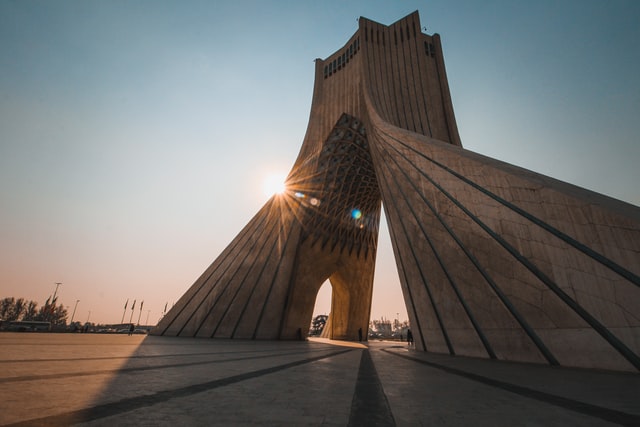 U.N. Security Council Resolution 2231 of July 20, 2015 endorsed the JCPOA and superseded all prior Iran-related resolutions as of Implementation Day (January 16, 2016) and lifted all U.N. sanctions discussed above.

No change to the status of Resolution 2231 is anticipated as a consequence of the May 8, 2018, U.S. announcement that it will cease participating in the JCPOA.

During 2010-2016, converging international views on Iran produced substantial global cooperation in pressuring Iran with sanctions. Some countries apparently joined the sanctions regime primarily as a means of heading off unwanted military action against Iran by the United States or by Israel, and some countries cooperated in order to preserve their close relationships with the United States. This section assesses international cooperation and compliance with U.S. sanctions, and cooperation with U.S. sanctions reimposed as a consequence of the May 8, 2018, U.S. exit from the JCPOA. However, most large trading partners of Iran, and including all the JCPOA parties, publicly opposed the U.S. decision to exit the JCPOA and have sought to keep their companies engaged in the Iran market in order to continue to provide the JCPOA’s economic benefits to Iran.

After the passage of Resolution 1929 in June 2010, European Union (EU) sanctions on Iran became nearly as extensive as those of the United States. This was a clear contrast from most of the 1990s, when the EU countries refused to join the 1995 U.S.

EU diplomats have said that none of the EU sanctions will be reimposed by EU governments in concert with the U.S. exit from the JCPOA. For philosophical and possibly also economic reasons, European diplomats have indicated that they intend to try to protect their economic relations with Iran despite the U.S. pullout from the JCPOA. On August 6, 2018, a 1996 EU “blocking statute” took effect which seeks to protect EU firms from reimposed U.S. sanctions.

The situation is complicated and the way in which the Blocking Regulation is implemented and enforced in the Member States will vary from country to country. With the blocking statute widely assessed as likely to provide only limited protection from U.S. sanctions and EU diplomats have reportedly sought country-level or company-level waivers or exemptions from reimposed U.S. sanctions, but Administration officials have indicated that the Trump Administration is not inclined  to issue any waivers or exemptions. Apparently seeking to avoid risk to their position in the large U.S. market, 100 companies – mostly in Europe – have announced they are leaving Iran. 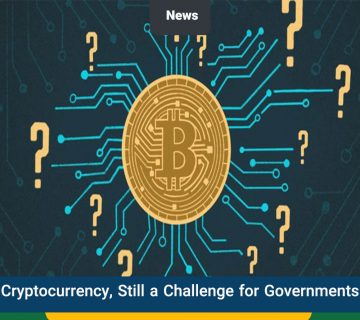 Cryptocurrency, Still a Challenge for Governments