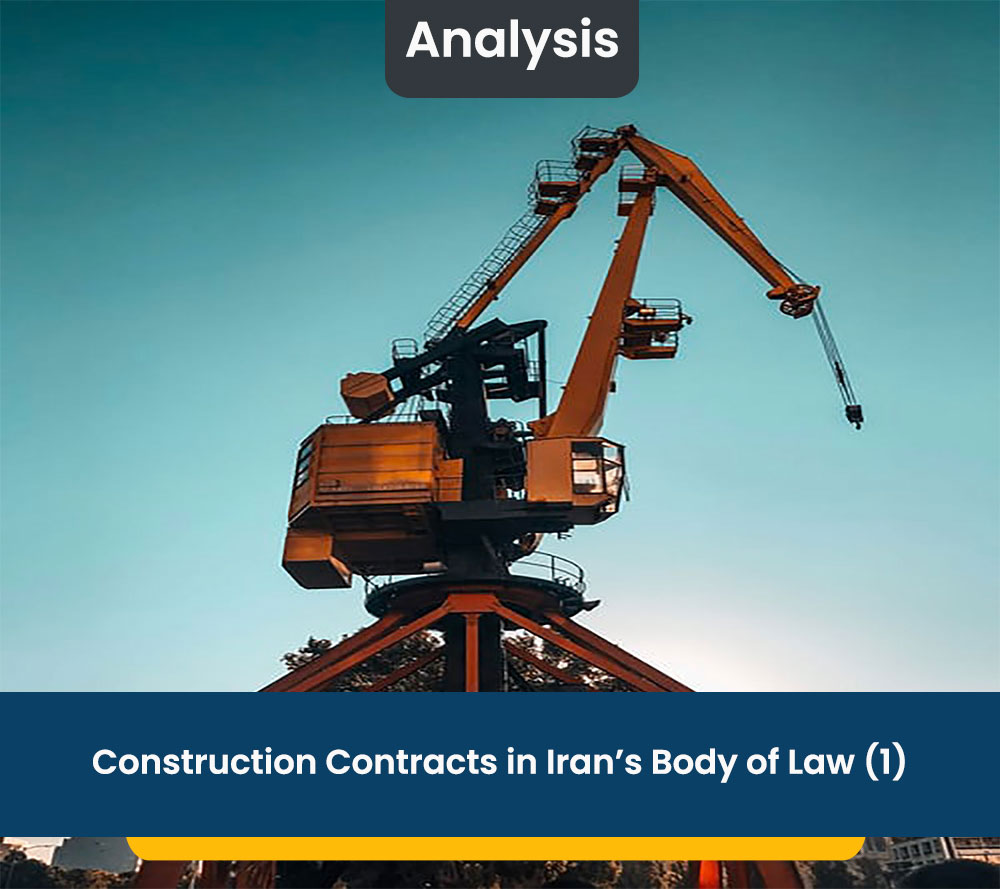 With property values exceeding those of similar-sized countries, Iran has seen a recent boom in the real estate market over 2015. Encouraged by the country’s youthful demographic trends, investors are increasingly putting their faith in real estate, which has stood the test of time as a safe, fixed asset. At the same time, contractors and consultants have spotted opportunities throughout the country in terms of catering to both tourists and local residents seeking modern and convenient new homes. Investors are also eager to invest in these projects, which will satisfy growing demand and guarantee returns for years to come.

Growth is also occurring in the country’s infrastructures. Iran’s government and public sectors try to build or renovate infrastructures all over the country which provides great opportunities for investors to invest in these projects by setting up public-private partnerships (BOT, BOOT, Joint venture, etc.). Such projects offer a favorable interest rate for investors’ capital. In recent years, the construction industry has been thriving due to an increase in national and international investment to the extent that it is now the largest in the Middle East region.

According to the FIPPA, another contractual framework for investment is “Build, Operation, Transfer (BOT) Contract”. This method of investment often used for building infrastructures such as power plants, telecommunications, airports and highways. Nevertheless, it can also be used in the recreational projects such as building cable cars. In BOT contracts, a government organization confers the concession of building and operation of a specific project to the private sector, and in return, the private sector is responsible for financing, designing, supplying materials, building, testing and managing the project. During the operation period, the private sector recovers its costs and interest of its investment by selling the project’s output. At the end of operation period, ownership of the facility is transferred to the government organization free of charge.

BOT contract is a kind of public-private partnership in which the government or a public sector decides to build an infrastructure project by partnering with the private sector. Experience has proven that it is much faster and cost-effective when governments build necessary facilities and infrastructures by partnering with the private sector. Choosing an appropriate company from the private sector (which is usually is a consortium) is through a tendering process, after which the state or public sector sign a BOT contract with the selected company.

Although there are several similarities between construction law in Iran and other countries, it has its own rules and regulations which are different from the construction industry of the West. Foreign contractors who enter the market for the first time must be prepared for a different environment. 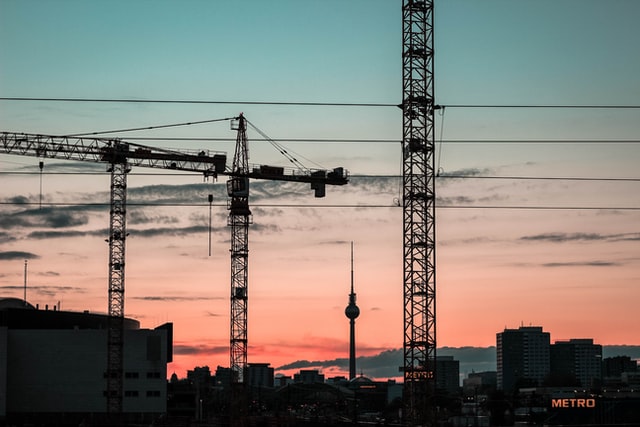 Like many other countries, there is no specific law in Iran which only governs construction contracts. Construction law is tied to other laws and roots in well-established legal principles. However, there are a few regulations and pre-designed contracts which should be considered when one of the parties (usually employer) is a public or a state sector. 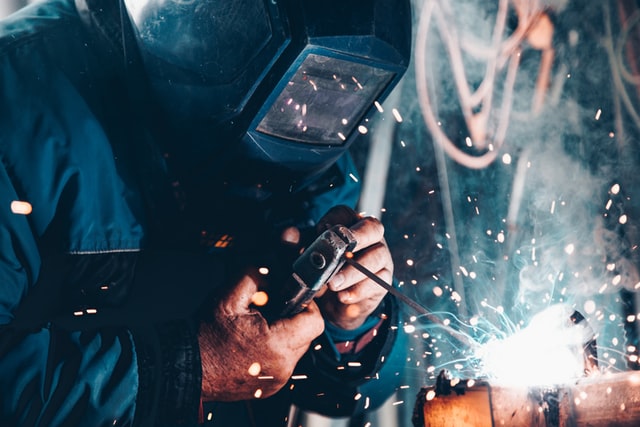 Procurement routs here means the processes in which a contractor is appointed to implement a construction project. There are three common methods in appointing a contractor, namely direct individual negotiation, tendering and hybrid versions. Private sectors in Iran often negotiate with a contractor directly and then sign a contract for performing small projects. On the other hand, while state enterprises and public organizations must use the tendering process for choosing a contractor, private companies are not required to go through tendering procedure even though they prefer to use it in large and complex projects. 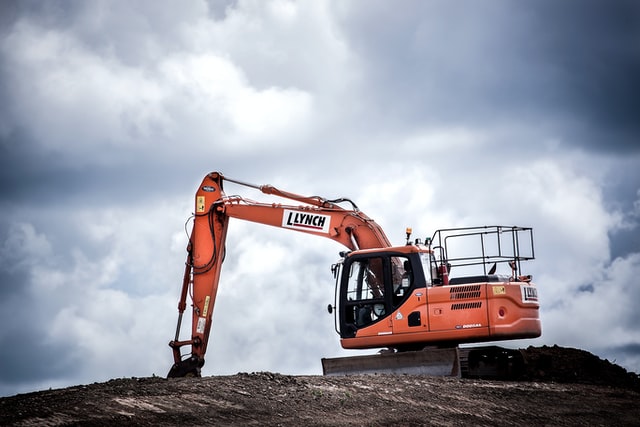 Based on “Tender Law” of Iran: “All three powers of the Islamic Republic of Iran shall follow the stipulations of this Law in organizing a bidding; this includes: ministries; public organizations, institutions, and companies; profitable institutes affiliated to the Government; public financial establishments and banks; public insurance companies; nongovernmental public institutions and foundations…” Therefore, where a state sector intends to deliver a construction project to a contractor, it is required by law to use the tendering procedure, otherwise its contract would be void.