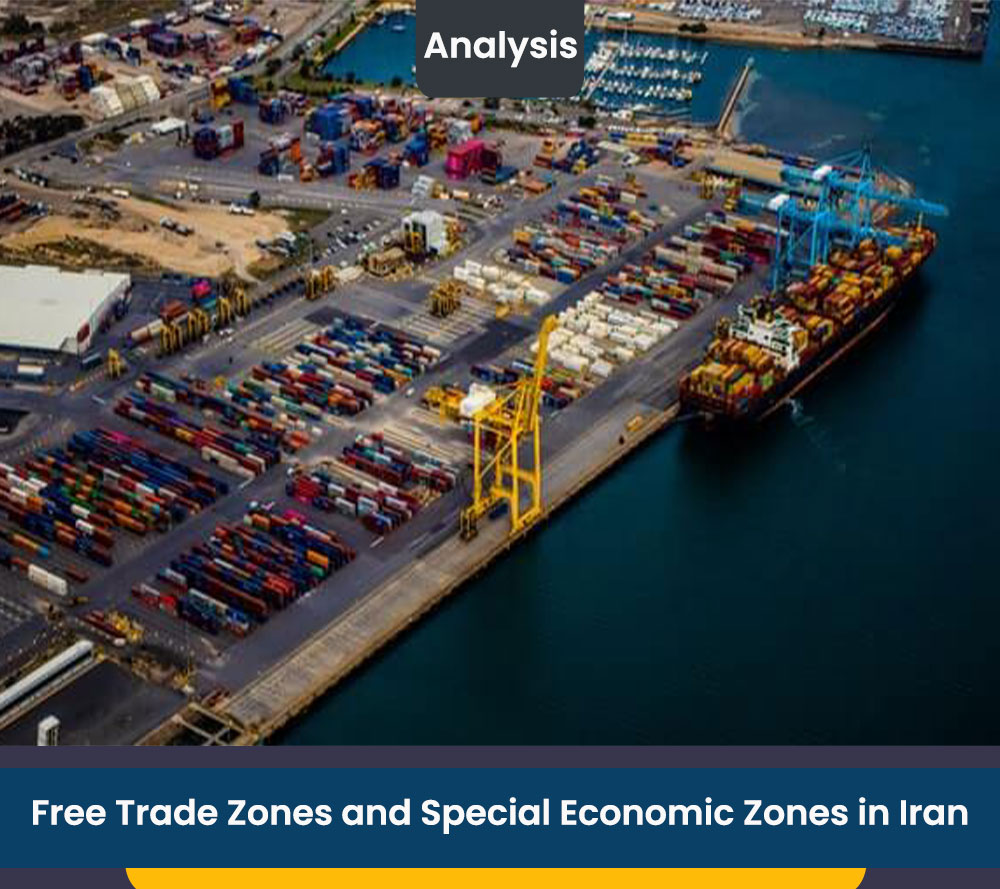 The philosophy for the establishment of Free Trade Zones (FTZ) and Special Economic Zones (SEZ) is, as it has been mentioned in respective laws, to provide prosperity, economic development and growth, promotion of investment, active presence in local and international markets, production of industrial goods and services, increase in national income and increase in employment.

Such zones have facilitated trade and industrial activities and they have promoted investment benefiting from great reduction in formalities such as: customs, banking and financial systems, insurance and labour laws, foreigner entrance etc.

According to the “Law on the Administration of Free Trade-Industrial Zones [LAFTIZ]” dated August 28, 1993, Kish Island, Qeshm Island, Aras, Anzali, Makou, Arvand and the Port of Chabahar were declared as the Free Zones of Iran.

The council of ministers later adapted the bylaws of the free zones. These bylaws have defined and set out all regulations pertaining to import, export, investment, insurance, banking, labour and employment in these zones.

2. Differences between FTZ and SEZ

As a general rule and as the names suggest, investment facilities in FTZs are more expanded than SEZs.

3. Incentives and Advantages for Investment in Free Trade Industrial Zones 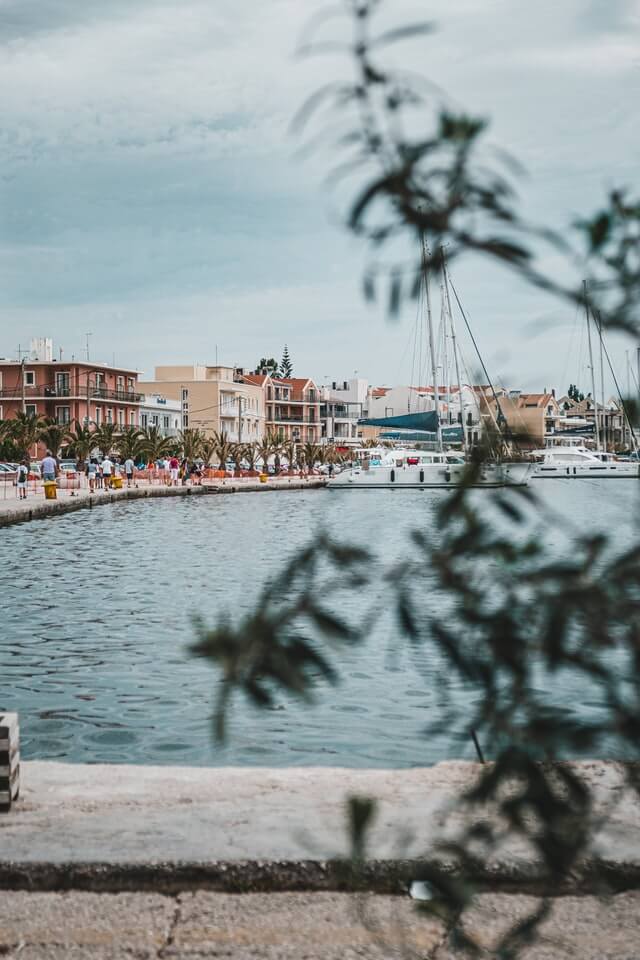 4. Incentives and Advantages for Investment in Special Economic Zones 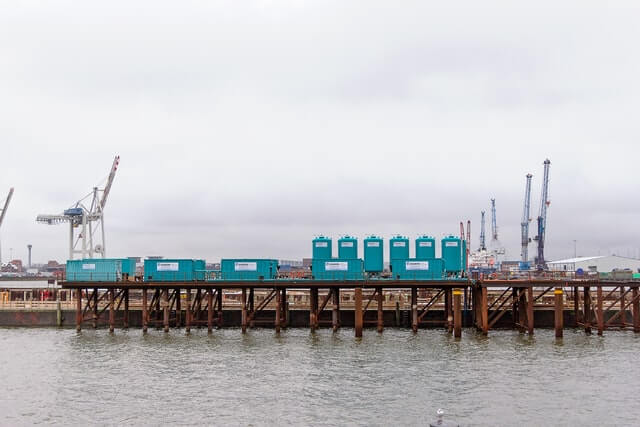 Before establishing your business in a FTZ or SEZ, you should know that most of advantages mentioned for these Zones are for manufacturing and exporting; therefore, it is not recommended for service companies to use these zones. 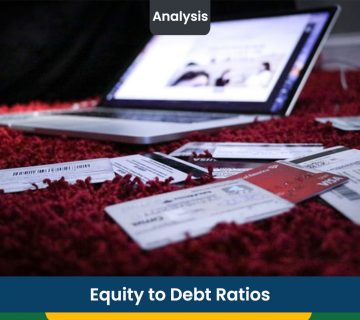 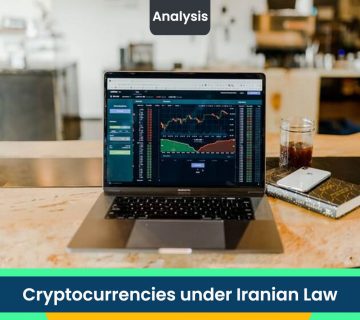 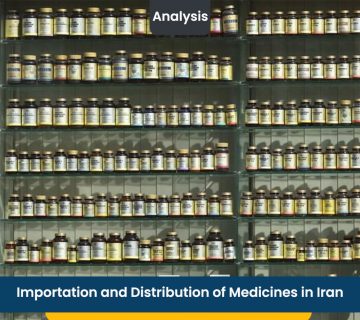