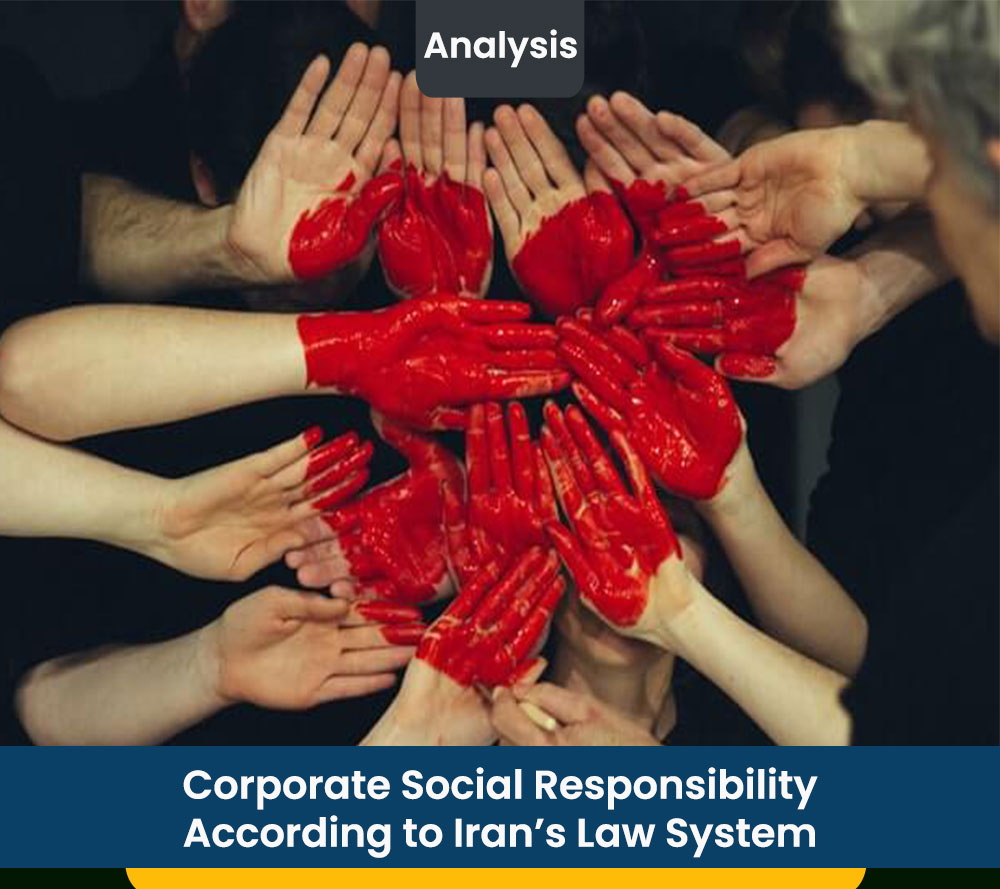 In our previous newsletters and our firm’s books dedicated to Investment Law, we humbly tried to describe investors’ advantages and rights considering Iranian law system. In order to achieve a general transparent precise vision of investment in Iran any investor has better known envisioned “legal obligations”.

There is no certain provision dedicated to this subject, which could be addressed as reference for corporate social responsibility in Iranian acts, however just like any other law system, there are several obligations binding companies.

2-1. Minimum Wage: According to Article 41 of Labour Act, it’s forbidden to pay less than the minimum wage which is ratified every year by the Labour Supreme Council.

2-4. Acceptable Termination of Labour Contract: The termination of labour contract must be in compliance with Chapter 3 of Section 2 of Labour Act (especially Article 21) which has determined the circumstances in which both parties or one party of an employment contract can terminate their contract.

Provisions such as Environment Protection and Refinement Act, The Manner of Preventing Air Pollution Act, and Waste Management Act have foreseen several obligations for different institutions including companies.

3-1. Obligations Asserted by Environment Protection and Refinement Act: According to this act, vast areas can be named as “National Parks”, “Protected Areas” and Etc, however this authority must not lead to infringement of private properties and ownership rights.

According to Article 11 of this act, Environment Protection Organization can prohibit the factories and workshops that cause environmental pollution if they don’t follow the instruction related to this pollution issued by the organization.

3-2. Obligations Asserted by The Manner of Preventing Air Pollution Act: Based on this act, the source of air pollution are divided into three groups:

The prohibition of using old machines, using specified filters in machines, the authority to determine traffic schemes, the obligation to allocate space and budget for planting trees and green areas in Industrial Areas are some of the referred obligations.

3-3. Obligations Asserted by Waste Management Act: According to this act and its regulation, waste is divided into five groups: Normal, Medical, Particular, Agricultural, and Industrial.

Each one of them must be stored, moved, destroyed or recycled in a specific manner and waste producers such as factories, workshops, hospitals, offices (any service provider) are obliged to follow the procedures which are prescribed in these provisions. 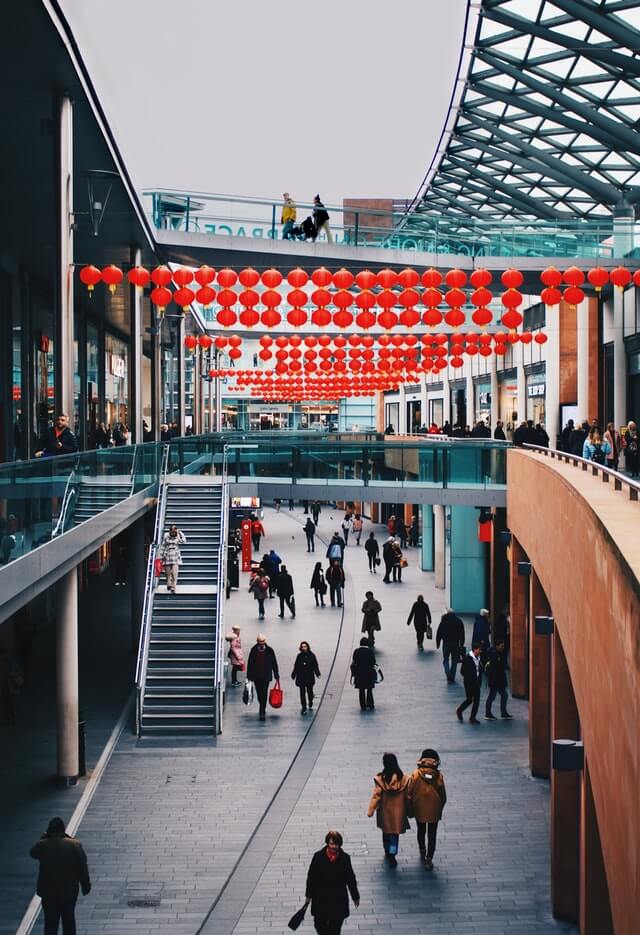 According to Consumers Protection Act, service providers and goods manufacturers are obliged to obey principles and duties such as: General responsibilty for products (goods or services) correctness (Article 2), revocation right for goods [and service] consumers if certain requirement have not been met (Article 2), guarantee receipt issuance and providing its following services (Article 3), providing the required information on how to use a product (Article 3), liability and punishment for defective products (goods or services) (Article 16 & 18). 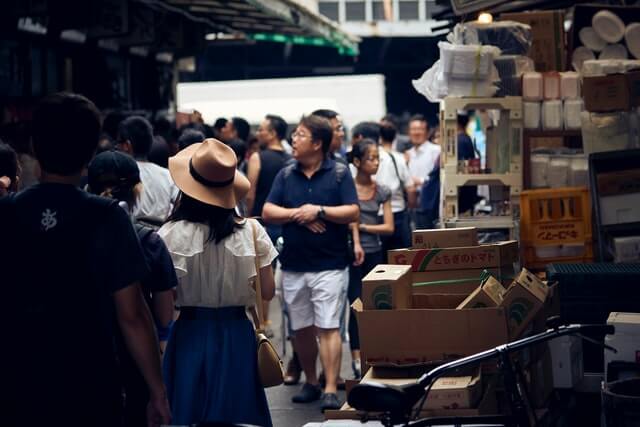 In 2015, Iran was placed in the blacklist of Financial Action Task Force and was required to change some of its enactments.

Iran’s cabinet has faced big challenges to get F.A.T.F related conventions and recommendations ratified by the parliament but finally achieved this goal and waits for the Expediency Discernment Council to finalize this ratification.

Beside International conventions, Iran’s parliament has ratified an act called “Fighting Money Laundering Act” which binds individuals and legal persons to expose theirs income source, forbids them from keeping more than 10000 € more than 6 months (these numbers are determined by Central Bank of Iran with issuing an instruction and might change) [except for commercial matters] and specified circumstances explained in these provisions.

Since anti money laundering obligations are complex and must be expressed carefully, it will be amplified in another newsletter.