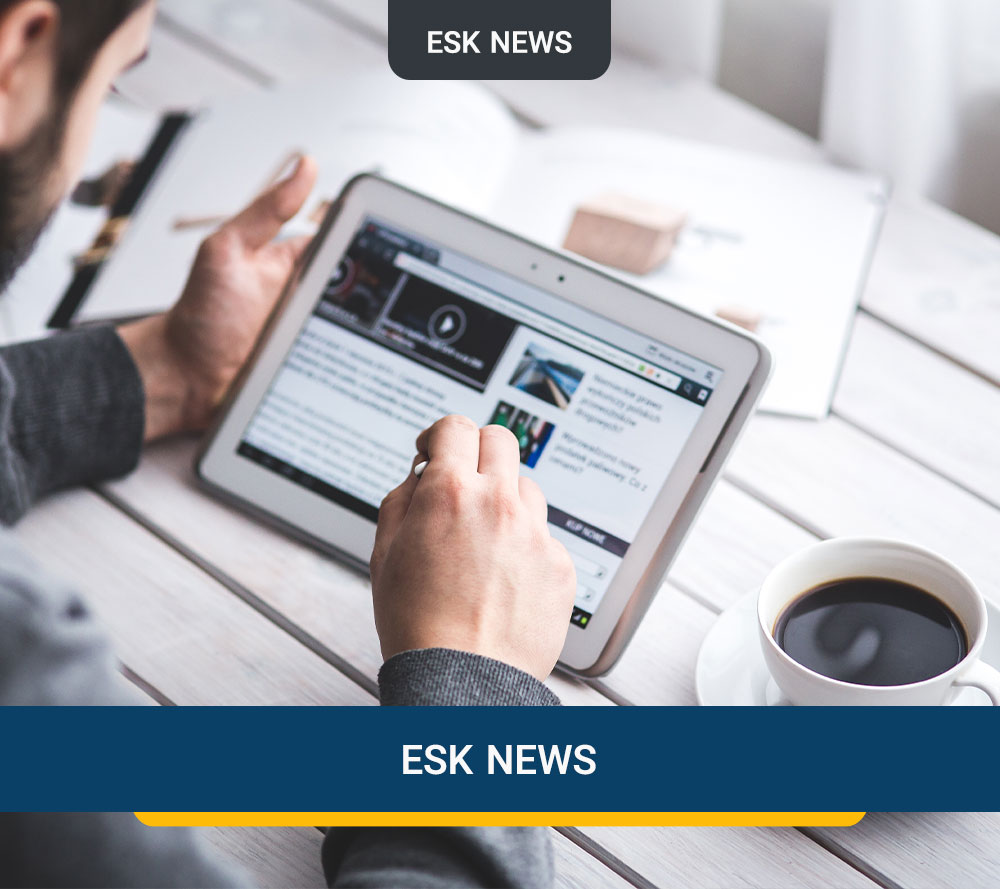 The eight member states of Shanghai Cooperation Organization (SCO) gave their consent for upgrading Iran’s status from an observer to a full member and signed the relevant documents at the end of their 21st summit in Tajikistan’s capital Dushanbe.

SCO was formed in 1996 in Shanghai as the “Shanghai 5 Group” with the aim of combating new security threats and bringing together leaders of Russia, China, Kazakhstan, Kyrgyzstan and Tajikistan.

Then other countries joined it and its members reached 9 countries. Although the SCO’s original goal was initially a security one, its other two main goals should not be overlooked:

one is to remove trade restrictions and economic barriers, and the other is to counter unilateralism in the international arena.

Therefore, Iran’s membership in the Shanghai Organization is a win-win. In addition to the benefits that Iran will gain from this membership, with its enormous geopolitical and geo-economics potential, it can have a significant impact on its strength. 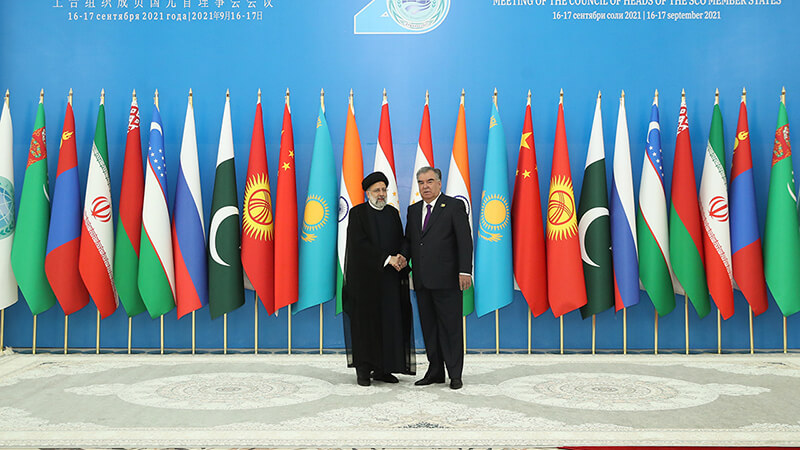