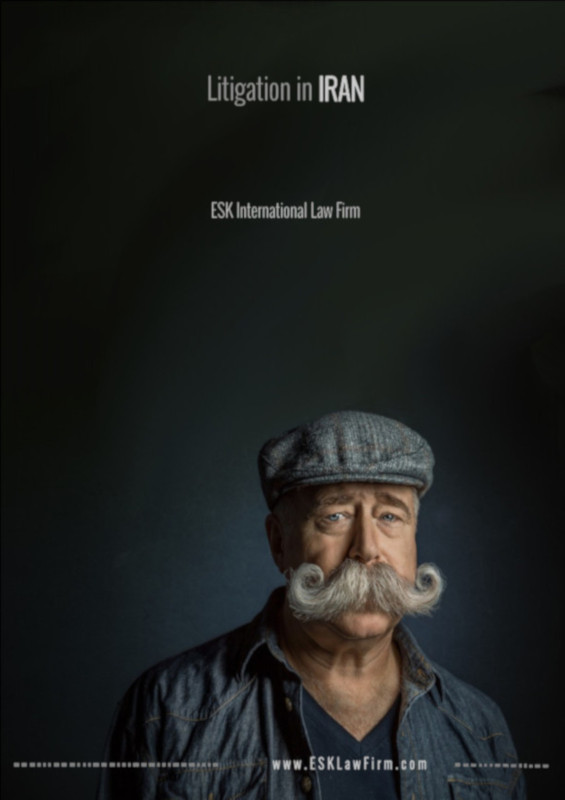 Going through litigation procedure in Iran is hard and time consuming, but it is not as bad as it may look. Judges are usually impartial and if you have enough evidence, you will most likely win the case. Iran has a three-stage legal system which consists of court of first instance, appeal court and high court. Iranian courts also divided into civil courts and criminal courts. Civil division of the Iranian courts are competent to hear civil pleadings of disputing parties. Disputes related to family law, commercial law, monitory claims, properties etc. are dealt with in Civil courts.

Estimated time for taking care of a case in a civil court ranged between 6 months to 2 years. Time-consuming procedure usually imposes considerable legal costs on the disputing parties; therefore, many companies prefer other methods of dispute resolution, especially arbitration, over litigation.

3. What is the Meaning of Competent Court?

In accordance with Article 11 of the Iranian Code of Civil Procedure, the competent court for hearing a civil action is the court the defendant domiciles. The legislator has not made any distinction in that respect between foreigners and Iranians.

Save in cases where the parties have agreed on the jurisdiction of a different court in the contract or in a separate agreement, the case shall be heard before the court the defendant domiciles.

4. Recognition and Enforcement of Foreign Judgment in Iran

In Iran’s legal system, there are two separate Acts which mention the possibility of enforcement of a foreign judgment in Iran. First one is “Civil Code of the Islamic Republic of Iran” which is passed in 1928, and the second one is “Civil Judgments Enforcement Act” passed in 1977, which numerates the conditions of enforcing foreign judgments in Iran.

A foreign judgment must have certain conditions to become enforceable in Iran which are:

5. How to Start a Civil Litigation?

In accordance with Article 11 of the Iranian Code of Civil Procedure, the competent court for hearing a civil action is the court of the defendant’s domicile. The legislator has not made any distinction in that respect between foreigners and nationals. Save in cases where the parties have agreed on the jurisdiction of a different court in the contract or in a separate agreement, the case shall be heard before the court of the domicile of the defendant.

The parties to a claim are free to appear personally at the hearings or to elect attorneys. The courts hear all parties and record their pleadings in the minutes of the hearings. The judge personally hears and assesses the claims and the grounds invoked and, if necessary, refers the matter to experts and uses their findings.

After completion of the hearings, the judge pronounces the termination of the proceedings by rendering and notifying his decision to the parties. The party against whom the judgment is rendered is entitled to appeal the decision within 20 days as of notification of judgment if he resides in Iran or within two months if he resides abroad.

Below costs should often be paid for going through court procedure in Iran:

Note 1: The losing party will pay the litigation costs and a part of lawyer fee of winning party. Lawyers normally get 5% of claim amount in advance. The second 5% should also be paid disregard of the litigation result.

Note 2: Cost of using an expert should also be considered where there is a technical issue in the subject matter of lawsuit