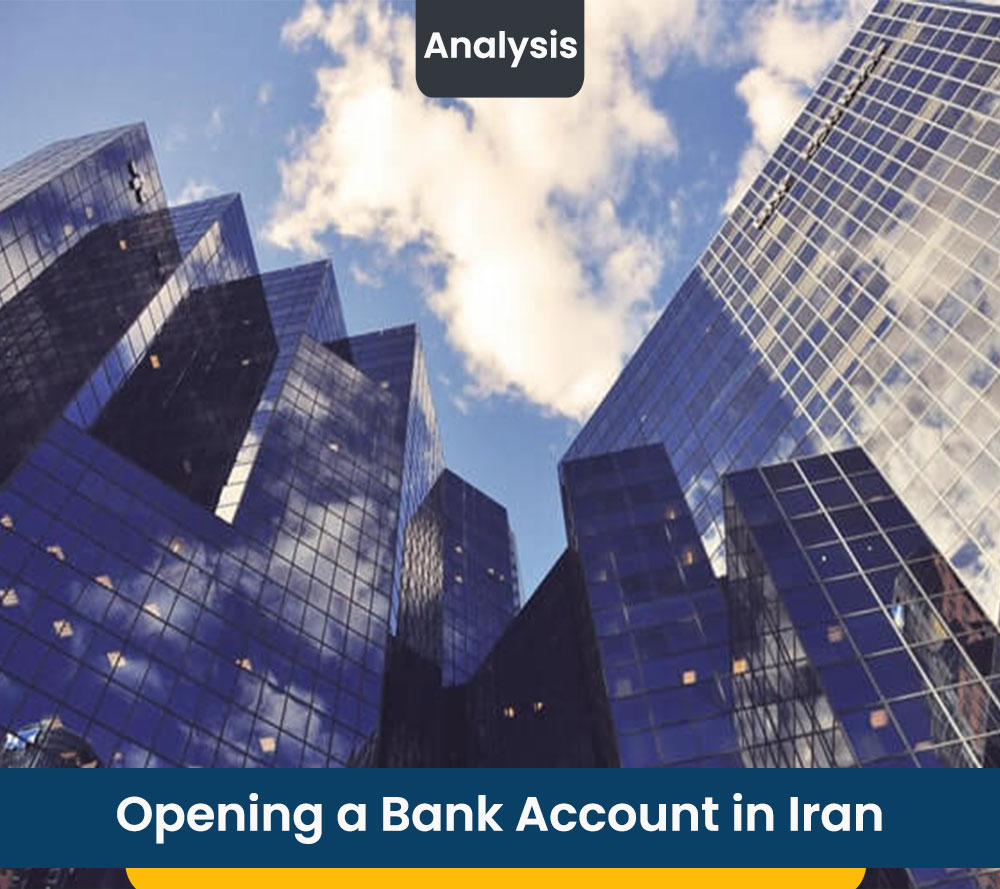 What is Procedure for Establishing an Agency in Iran?

Banks and bank accounts play a prominent role in almost all transactions these days including those that take place in Iran.

Security, convenience and earning interest are the main reasons of having a bank account. Having a bank account allows you to better manage your saving and spending habits. Interest is also a source of income and encourages people to save regularly, which is a great habit to develop from an early age.

In order to facilitate commercial affairs, Central Bank of Iran decided to make it possible for foreign nationals to open bank accounts in Iranian banks. Therefore, “Money and Credit Council” laid down a guideline which is called “Executive Instruction on Opening a Rial Deposit Account for Foreign Nationals.

Based on this Guideline and based on Sharia’s Contracts, Qard al-Hasan Current Account (with some exceptions), Qard al-Hasan Deposit Account and Long-Term Saving Account can be opened for foreign nationals.

2. How Can a Foreign National Open a Bank Account in Iran?

Generally speaking, a foreign national cannot open a bank account in Iran. However, there are two solutions for this, which are getting required documents for working and residing in Iran and the second one is registering a company in Iran.

According to Executive Instruction on Opening a Rial Deposit Account for Foreign Nationals, and based on practical procedure of Iranian banks, following documents are required for a foreign individual to open a bank account in Iran:

Another solution for opening a bank account in Iran is registering a company in Iran. All companies that are established in Iran can open bank accounts in Iranian banks. Below documents of an Iranian company should be presented to a bank to open an account:

Note: When a bank account opened for a company, only official signatory of that company can manage the account. Therefore, other shareholders or directors cannot access to the bank accounts of company.

3. Are the Banking Documents and Forms available in English?

Based on our survey, there a few Iranian banks that offer their banking documents in English. Some of these banks even provide the forms on their website, e.g. Bank Melli, Pasargad Bank, Saderat Bank and Middle East Bank.

If you intend to open a bank account in an Iranian bank which does not offer its application forms in English, it is recommended to seek assistance of an Iranian friend or a lawyer for opening a bank account.

4. Is There any Internet Banking that I Can Use From Out of Iran?

Yes, there is. In several Iranian Banks such as Middle East Bank and Pasargad Bank, online services including providing statements, balance sheets, transferring money, ordering a cheque, getting advice on the credit facility and reporting a stolen card are provided through internet.

However, you need to ask for the list of online services from each bank individually since Iranian banks are different in this regard. 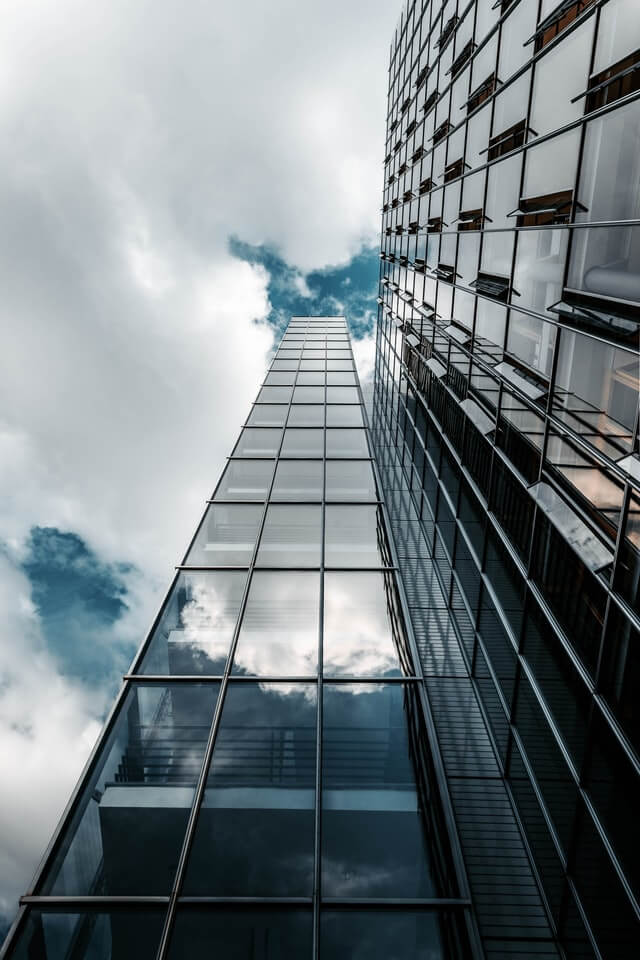 5. Do I Need to Travel to Iran to Open a Bank Account?

In order to answer this question, following regulations should be considered:

According to Article 961 of Iranian Civil Code, Foreign nationals are deserved to enjoy the rights that are included in all Iranian laws unless they are exempted by these laws.

According to Article 6 of Executive Instruction on Opening a Rial Deposit Account for Foreign Nationals, Individuals who are not an Iranian resident must attend a branch of Iranian banks to open an account.

According to Article 7 of Executive Instruction on Opening a Rial Deposit Account for Foreign Nationals, in order to open a bank account for individuals who are under 18, their father’s or grandfather’s presence is necessary.

According to Note of Article 8 of Executive Instruction on Opening a Rial Deposit Account for Foreign Nationals, in order to open a bank account for legal entities, presence of their official signatories in the bank is required.

Based on the above rules and regulations, it can be inferred that it is necessary to travel to Iran to open a bank account. The main reason is that Iranian banks need sample of signature of every applicant and also need to check his/her identity before opening a bank account.

6. Can I Give a Power of Attorney to Someone in Iran to Use and Manage My Bank Account?

According to what has been said in previous question and also according to Article 16 of Executive Instruction on Opening a Rial Deposit Account for Foreign Nationals which guides citizens to follow general rules wherever the guideline does not specify any limitation; currently, It is possible to give a power of attorney to someone in Iran to use and manage a bank account.

However, as mentioned before, the beneficiary of bank account has to attend the bank to open an account and only after that he/she can give a POA to someone else to use the account.

It is recommended to check with your bank before giving a POA to someone in Iran to manage your account since practical procedure of Iranian banks are different in this regard and some of them are more strict than others. 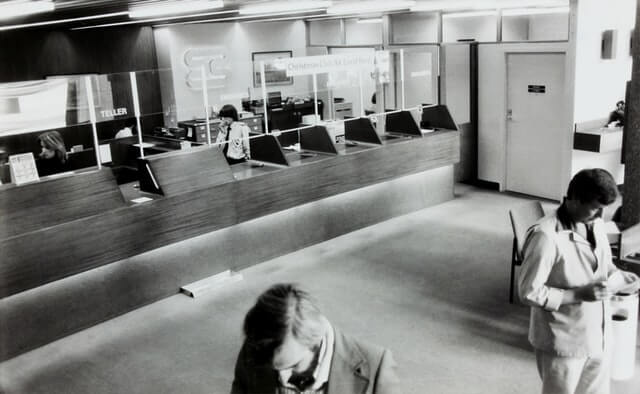 7. Transfer of money to Iran

In order to explain the subject further, three groups of banks can be referred:

i) Iranian banks that have branches outside Iran: Everyone can transfer money by using his/her bank account in these banks into Iran. Only people who are under sanctions based on Iranian laws cannot transfer money using this method.

At present, Iranian banks have re-opened branches in some European countries – Germany, Britain, France, and Italy. Branches of Iranian banks are also active in Iran’s neighboring countries such as the United Arabic Emirates and Turkey. In addition, the Central Bank of Iran has direct links with the Central Banks of Italy, Austria and some other countries.

There is no Iranian bank active on the American continent due to US sanctions and concerns money laundering issues as well as a lack of significant Iranian oil exports to this continent.

Although sanctions have been lifted upon execution of “Joint Comprehensive Plan of Action (JCPOA)”, many conservative foreign banks are still reluctant to work with Iranian banks and therefore making payments to Iran is not yet so straightforward as between the European countries. But there is strong progress and there are various ways. Eventually also costs of making transfers will go down.

It is also recommended to seek legal advice before opening a bank account or transfer money into Iran. 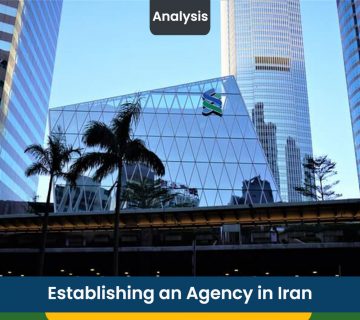 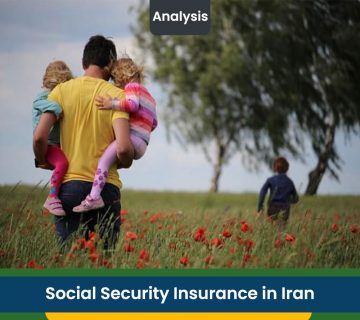