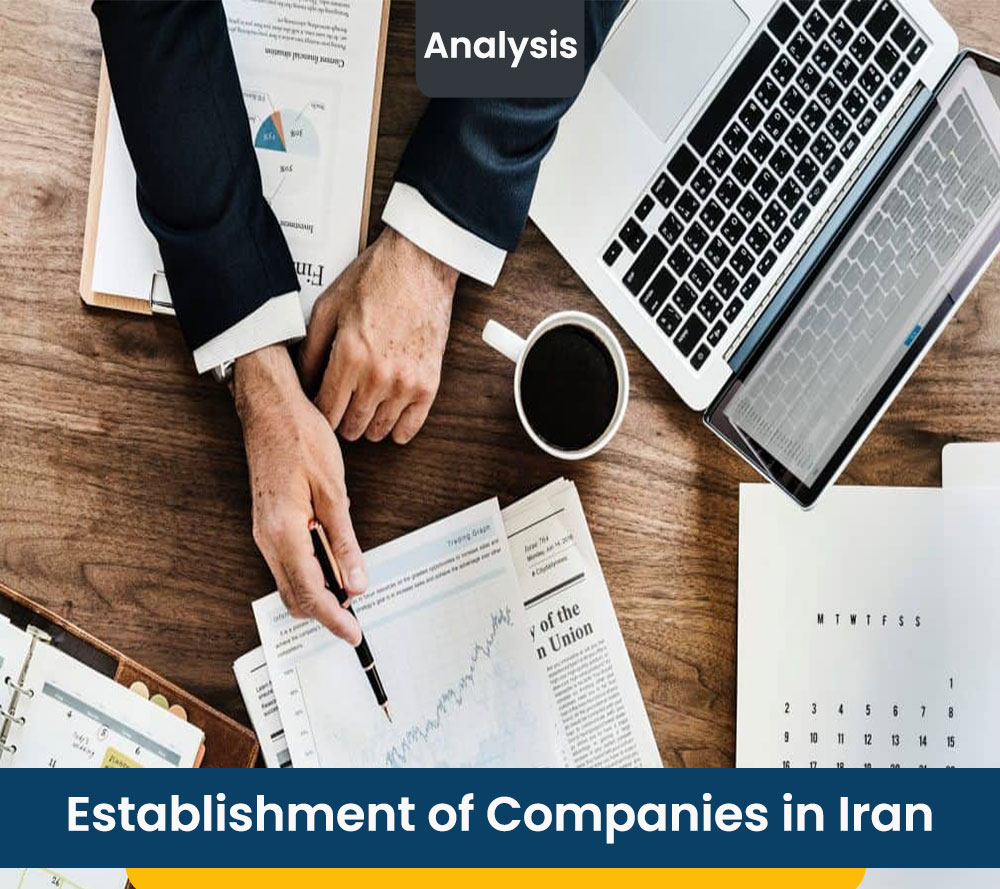 Company law of Iran is incorporated into the Iran’s “Commercial Act” and into “Amended legal Bill of a Part of Commercial Act of Iran”. There are also other regulations regarding companies or foreign companies’ branches in Iran which are mostly related to procedure of registration and establishment.

2. Ownership of a Foreign Company

It is possible for a company in Iran to be fully owned by foreign nationals. It is also possible to set up a branch in Iran with foreign shareholders and foreign Directors.

3. Structure of Companies in Iran

The minimum share capital required to register a Private Joint Stock Company is 1 Million IRR (around 40 USD), and the minimum share capital for registration or Public Joint Stock Company is 5 Million IRR (around 150 USD). On the other hand, there is no specified amount of charter capital in the related rules and regulations for establishing a Limited Liability Company and other forms of companies in Iran, however, the “Companies Registration Office” usually asks for payment of a minor amount before such companies can be registered.

The board of directors of a company may be either Iranian nationals or foreign nationals, and there are no restriction in this regard.

Transaction of shares in the “private joint-stock” companies does not have any limitation, unless the companies’ statute (articles of association) provides a limitation.

9. Procedure for Sale of Shares of an Iranian Company

Based on Iran’s “Commercial Act”, “private joint-stock” companies can issue both named and anonymous shares. If the company’s shares contain the name of a shareholder, the transaction has to be registered in the company’s “Share Registration Book” and signed by the parties. In addition, a minute should be drafted between the two shareholders and sent to the “Companies Registration Office” after the “share trading tax” is paid.

Only after this procedure is followed to its end, the title of a named share would be transferred to someone else. On the other hand, if the company’s shares are anonymous; there is no need for paying tax and registration in the “Companies Registration Office”. Therefore, such shares are tradable by giving and taking and drafting a minute between the two parties.

However, as stated earlier, transferring of each partner’s share in “limited liability” companies is subject to consent of shareholders who possess three quarters of the company’s charter capital and also they have majority in numbers (number of shareholders). Moreover, transferring of a partner’s share is possible only by drafting an “official deed”.

Therefore, a minute has to be drafted and signed by the mentioned majority and also the two shareholders must refer to a “notary public office” to register their transaction in the form of an official deed.

Every legal entity established in Iran will need to have a registered address in Iran.

It is mandatory to have at least two auditors in Private and Public Joint Stock Companies, however, it is optional for LLCs to have an auditor. 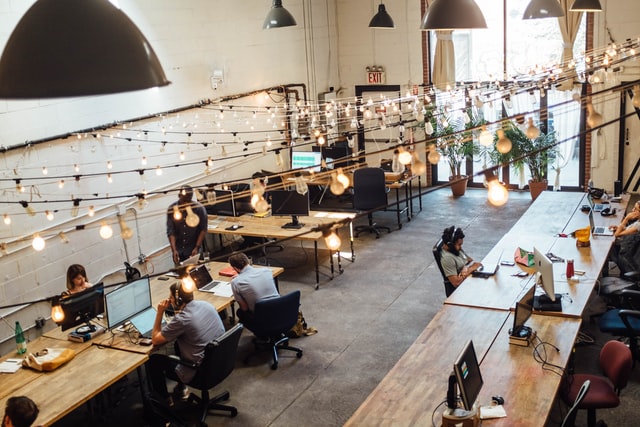 There are two management bodies in the “private join-stock” companies:

(i) Board of Directors: the minimum number of directors required for such a company is three. They are chosen among shareholders for a period not more than two years; they can unlimitedly be reelected though. According to the Iran’s “Commercial Act”, the first election of Board of Directors is taking place by all shareholders; however, reelection of BOD is a responsibility of General Assembly.

A legal entity can also be a member of BOD; if this is so, it can perform its duties by appointment of a representative. Furthermore, Directors must possess the number of shares specified by the company’s statute. Such shares are non-tradable and will be held as a guarantee for their activities.

Except for those subjects that, according to the “Commercial Act”, have to be dealt with by the General Assembly, Board of Directors has all the powers to run the company, provided that their decisions are within the scope of the company’s field of activity.

The Board of Directors must choose a natural person as the company’s CEO. Scope of a CEO’s powers, his/her salary and the period during which he/she holds this position will be determined by the BOD. The BOD can fire the CEO at any time. CEO will be the representative of the company and will be able to sign a document on behalf of the company.

The director(s) in the “limited liability” companies is chosen by the above-mentioned majority. He/she has all powers to run the company. The director or the directors of such company is not required to be selected among the shareholders, moreover, he/she can be selected for unlimited period of time. 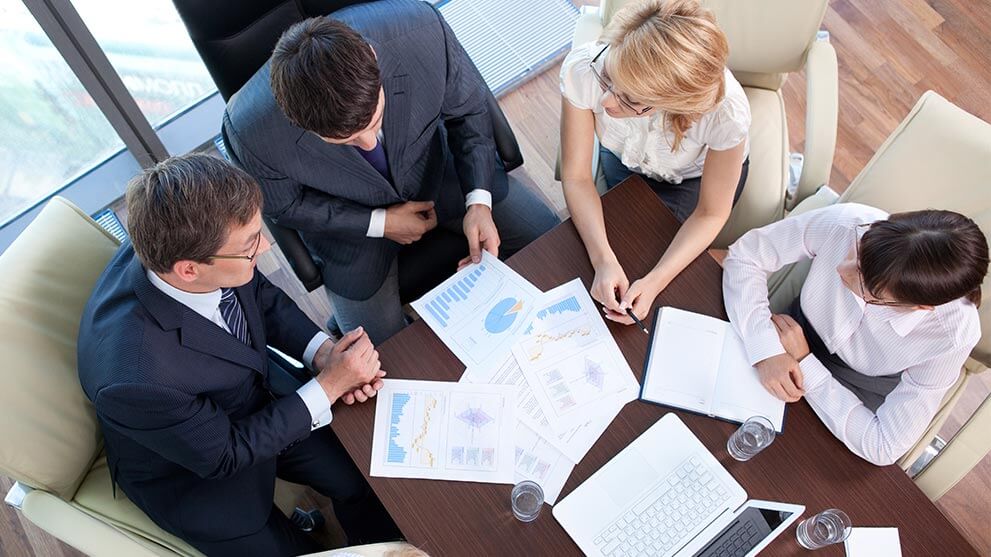 13. Procedure and Required Documents for Registration of a Company (or a branch office)

From the day necessary documents for registration have been prepared, it often takes one month to register a company in Iran. The registration procedure starts by filling up an online application form and then taking the documents to the “Companies Registration Office”.

Required documents for registration is different based on the nature of shareholders and their nationality.

Therefore, (a) For an Iranian natural person the required documents are: a copy of National Card and a copy of Identity Certificate. If the Iranian partner will be a member of board of directors of the company, the “Criminal Clearance Certificate” is also required. (b) A foreign natural person has to provide a copy of his/her Passport (The page that contains identity information). (c) If the shareholder is a foreign company (legal entity), required documents are:

(i) Registration permission (Must be certified by Iran’s embassy).

(ii) Company’s statute (Articles of Association), (Must be certified by Iran’s embassy).

(iii) Nominating a representative and his/her Power of Attorney certificate. 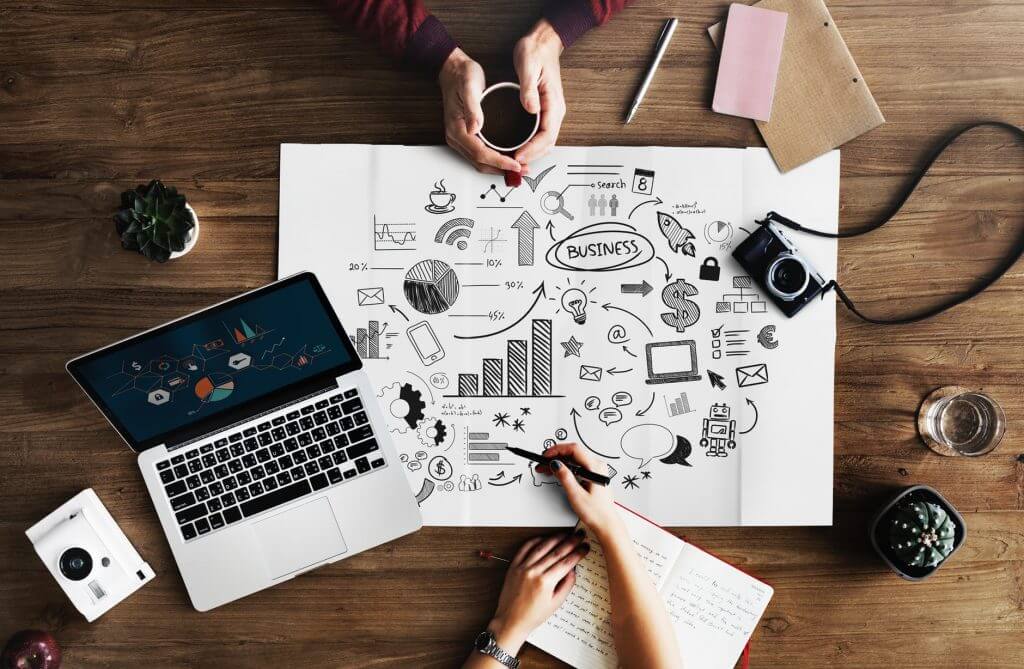 The following charges and fees will be incurred in connection with the formation of the Company:

(a) Registration fee based on the capitalization of the company payable to the Companies Registration Office.

(c) Charges for publication in a general circulation newspaper at current rates.

(e) Professional Fee which is usually charged by lawyers