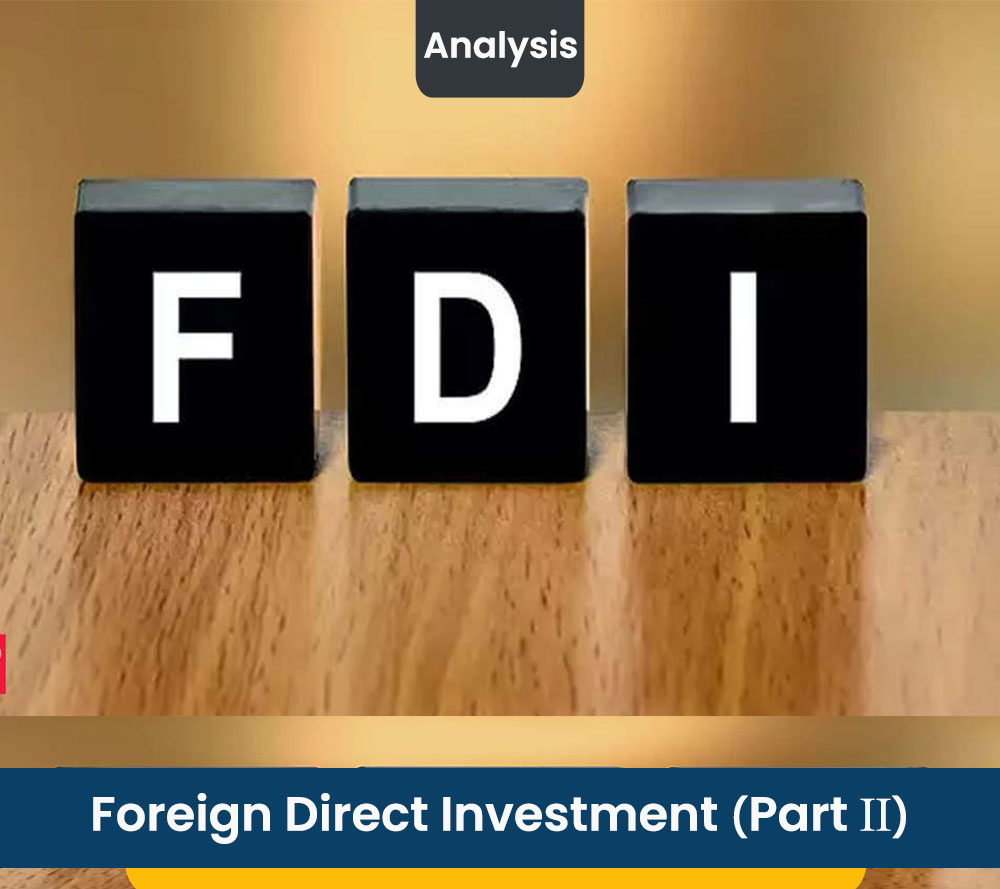 Regarding paragraph (b) of article 3 of FIPPA, foreign investment is possible in all sectors within the framework of “Joint venture”, “buy-back” and “build-operate-transfer (BOT)” schemes. These schemes are briefly discussed below.

The term “Joint Venture” is frequently used in the field of foreign investment, as this contractual framework is employed by investors in many legal systems for investment.

The joint venture model, as a favorable contract which decrease risks and costs of investing, has always been of interest to investors. However, the application of this form of contract will be subject to compliance with the requirements which are usually determined by the laws and regulations governing the contract.

Considering the laws and regulations of an investee country, the subject matter of the project and its performance requirements, sometimes it is advisable to build a joint venture in the form of a company which has a separate legal personality from its members and often called “corporative joint venture”.

Some other times, partnering without establishing a company and through concluding a contract is a safer choice for investment, which is known as “contractual joint venture”. Partnership as a kind of contract form is not the purpose of investment, but it is a method by which foreign investors achieve their investment objectives as specified in their business plan.

In various legal systems, this form of investment has different names such as “joint venture” “partnership” “consortium” and sometimes “shareholders agreement”. In some legal systems, these titles differ in some aspects which analyzing them is beyond our brief discussion. In Iran’s legal literature, legal form of partnership is mentioned in Civil Law (article 501-606), the Commercial Code (companies’ section) and also it is implied in Interest-Free Banking regulation (article 18). Article 3 of FIPPA also states civil partnership as a method of investing, which can be established in the form of a joint venture.

In the corporative joint venture, partners establish a company known as a joint venture company (JVC) which is a kind of business companies with an independent legal entity, then each of them possesses specific percent of its shares.

In this case, partners are known as shareholders and it is the company which is responsible for implementation of the project which is the subject of the joint venture. On the other hand, in the contractual joint venture, partners who decided not to establish a company, directly implement the investment scheme based on their contract.

The second method of investment which is expressed in article 3 of FIPPA is “buy-back”. In recent years, buy-back contracts, as a contractual investment technique, have had a prominent role in Iran’s economy. This type of contract is mainly known for its use in the development of discovered oil and gas fields. In addition, buy-back contract is useable in other industries.

Buy-back contract is a kind of counter-trade arrangements which is also classified as a hybrid contract. It is often defined as a contract between a purchaser and vendor in which the vendor agrees to repurchase the property from the purchaser if a certain event occurs within a specified period of time.

The buy-back price is usually set out in the agreement. However, the buy-back transaction has acquired a broader meaning under Iranian law. As defined by Article 2 of the Executive Rules approved by the Council of Ministers, a buy-back transaction refers to a deal in which the supplier, wholly or partially, puts the needed goods and services for the establishment, expansion, reconstruction, improvement or continued production of manufacturing enterprises of the country at the disposal of the producer.

The price of the said goods and services, after deducting the amount of down payments plus the related costs dispersed on the basis of the concluded contract, is paid to the supplier or buyer through the delivery of goods or services of the producer and/or through delivery of other industrial and mineral goods and services produced in Iran.

Due to some requirements in Iran’s Constitution and Petroleum Act, buy-back contracts are usually employed in the development of oil and gas fields in Iran. 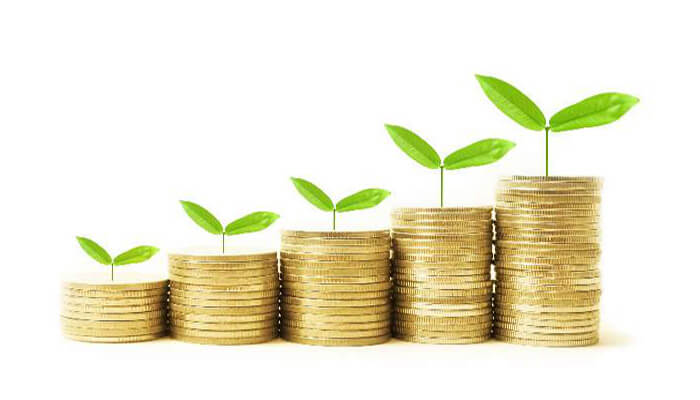 Regarding oil and gas contracts, if the exploration is also under the offered scope of services, buy-back contract will be a categorized as “Risk Service Contract” with the special payment procedure.

According to this type of contract, contractor concludes a contract with the investee government and utilize cash and non-cash items of provided capital in order to develop oil and gas fields. Further, various costs such as contractors’ remuneration are defined in such contracts and secured by selling the produced oil and gas and through “Long Term Crude Oil Sales Agreement” which is an annex to the buy-back contract.

These days, one of the most important debates in scientific and technical circles is optimizing contractual mechanism in the upstream oil and gas projects in Iran. In February 2014, a seminar was held in Tehran and some provisions of the new oil contracts which have been prepared by “Oil Contracts Revision Committee” unveiled under the title if “Iran Petroleum Contract (IPC)”.

This contract has been prepared to rectify failures and gaps in different generations of buy-back contracts and is a beginning of an evolution in Iran’s petroleum contracts. On the other hand, Iran’s Parliament has played a significant role in this evolution by passing a few important laws, especially “the Duties and Powers of the Ministry of Petroleum Act” in 2012. 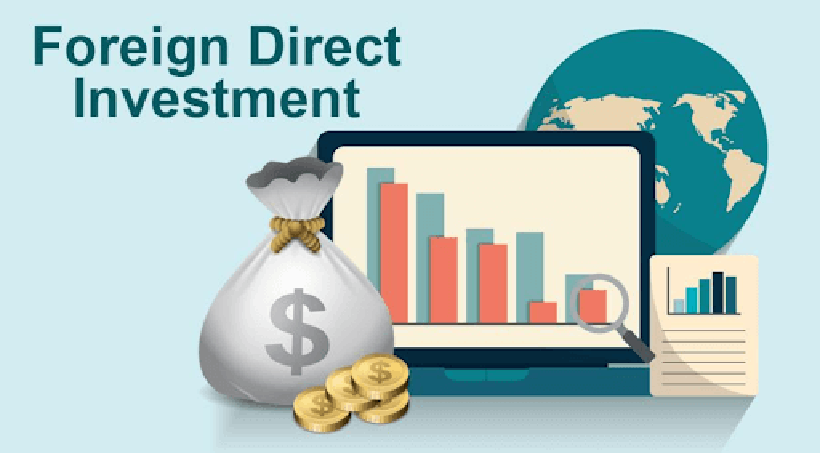 Following the discovery of commercial field and assessment operation, the project will steps into a new stage. In this phase, in order to implement a development project, another company is established which is usually known as “development operation company”.

Like the previous stage, the contractor incurs all costs and risks of development operation while he has the power to lead the operation. Once again, the National Iranian Oil Company is technical partner which accompanies the contractor without sharing the costs and risks of development operation. All direct and indirect costs of such operation which is incurred by the contractor or the National Iranian Oil Company, will be amortized by allocation of a specific percentage of products to the company.

It should be noted that, based on the above-mentioned seminar’s panels, the IOR/EOR are other responsibilities of production operations company which should be implemented and reported to the development company. Finally, at the end of a payment period, which according to the conditions of each field is ranging from 15 to 20 years, the petroleum contract is terminated.

The seminar’s panels did not determine any specific forms of company for exploration and development operations, however, the production operation company will be formed as a “Non- profit Joint Operating Company”. 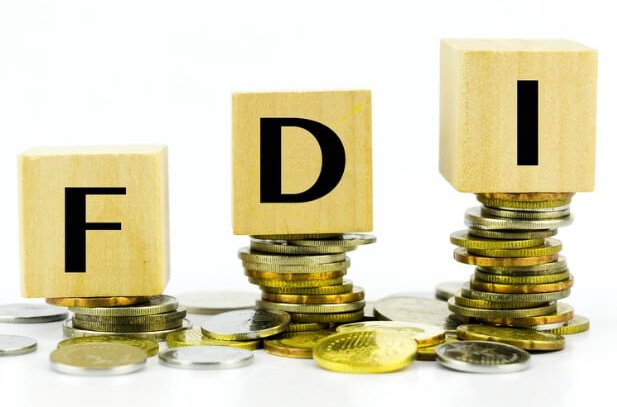 According to the FIPPA, another contractual framework for investment is “Build, Operation, Transfer (BOT) Contract”. This method of investment often used for building infrastructures such as power plants, telecommunications, airports and highways. Nevertheless, it can also be used in the recreational projects such as building cable cars. In BOT contracts, a government organization confers the concession of building and operation of a specific project to the private sector, and in return, the private sector is responsible for financing, designing, supplying materials, building, testing and managing the project.

During the operation period, the private sector recovers its costs and interest of its investment by selling the project’s output. At the end of operation period, ownership of the facility is transferred to the government organization free of charge.

BOT contract is a kind of public-private partnership in which the government or a public sector decides to build an infrastructure project by partnering with the private sector. Experience has proven that it is much faster and cost-effective when governments build necessary facilities and infrastructures by partnering with the private sector. Choosing an appropriate company from the private sector (which is usually is a consortium) is through a tendering process, after which the state or public sector sign a BOT contract with the selected company.