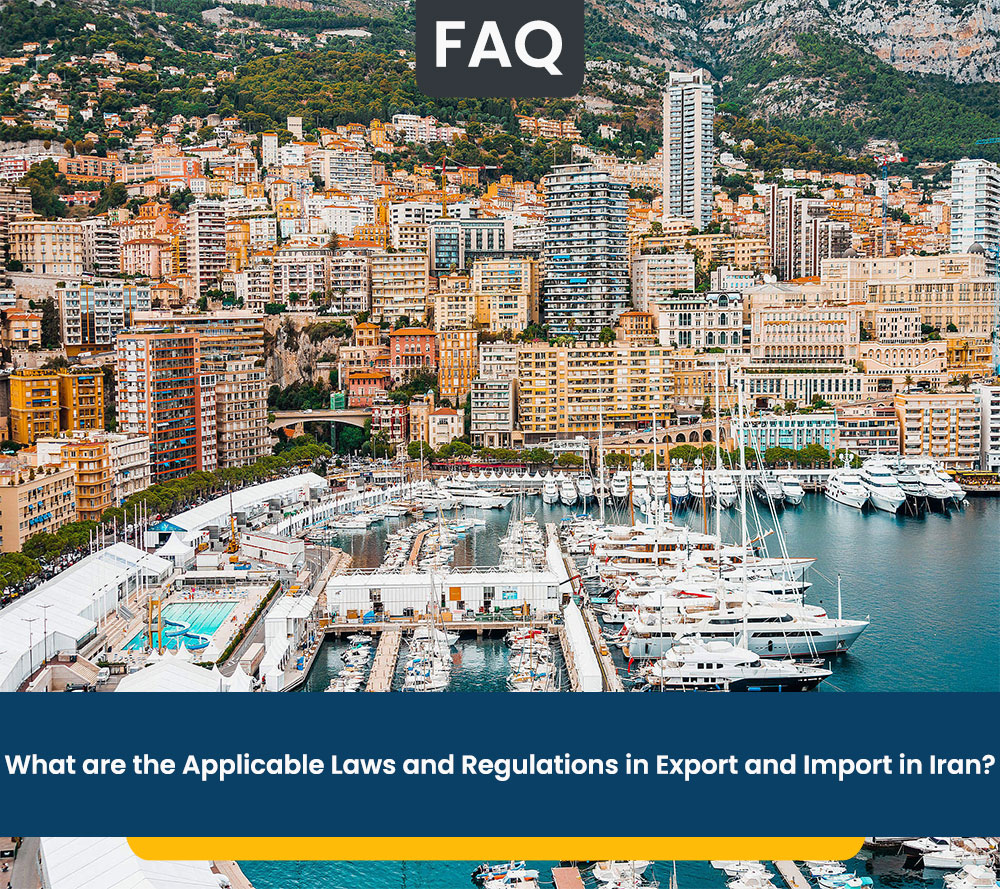 Laws in Export and Import

According to a recent report by the Statistical Center of Iran, the country’s industrial exports’ value saw a 10.66% decline in the second quarter of the current Iranian year (started March 21) compared with last year’s Q2.

Exports’ volume had a 1.29% rise compared to Q1 though. The value of imports in the industrial sector went up in comparison with last year’s Q2 and this year’s Q1 by 49.53% and 0.58% respectively.

On the other hand, the latest data released by Iran Customs Administration and Trade Promotion Organization shows that Iran exported 129.648 million tons of non-oil goods with a total value of $43.93 billion during the last Iranian fiscal year (ended March 20), registering 3.58% growth in total value of exports year-on-year.

The main Laws and Regulations related to Export and Import in Iran are as follows:

It should also be note that products imported to Iran are categorized under 3 classifications:

Which Licenses/Permits are Needed to Export or Import Products or Machineries?

Below permits/licenses required for Export and import in Iran: 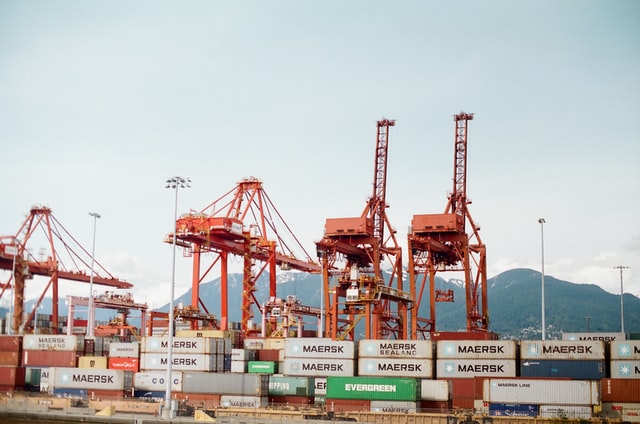 What is the Procedure of Importing a Product into Iran?

The procedure of importing can be summarized to these steps: 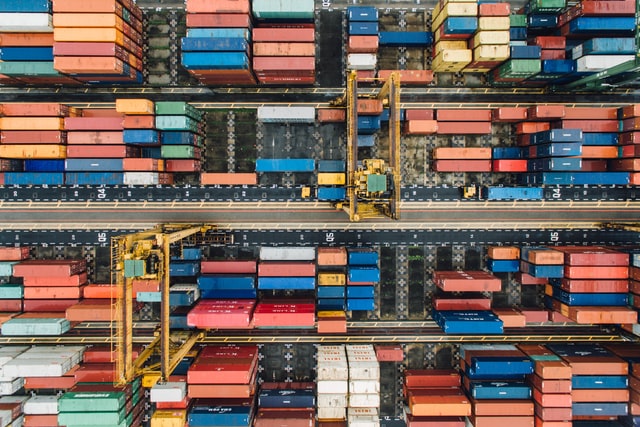 What is the Procedure of Exporting a Product from Iran?

The procedure of exporting can be summarized to these steps: 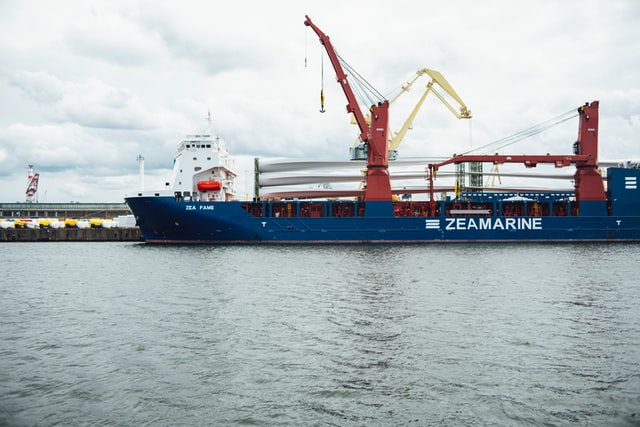 What is the Procedure of Obtaining a “Business Card” Required for Export-Import Business?

It should be noted that Most of Iran’s traded goods are transported by the sea.