Contracts’ Requirements under the laws of IranNovember 18, 2020

In Iran, like any other civilized nation, contract is one of the most common ways to regulate the relations between citizens. Considering the importance of this matter, we want to clarify the contract meaning, its situation and other subjects related to it in Iran’s legal system. According to Article 183 of Iranian Civil Code, a contract is made when one or more persons make a mutual agreement with one or more persons, on a certain thing.

Iranian Civil Code is inspired by French Civil Law, Belgian Civil Law, Swiss Civil Law and Sharia. Since these European laws and also the Sharia law recognize the freedom of contract according to which individuals and companies are free to conclude any contract they want, the Freedom of Contract Principle is also accepted in Iran Civil Law and can be summarized as follows:

2. Requirements of a Valid Contract 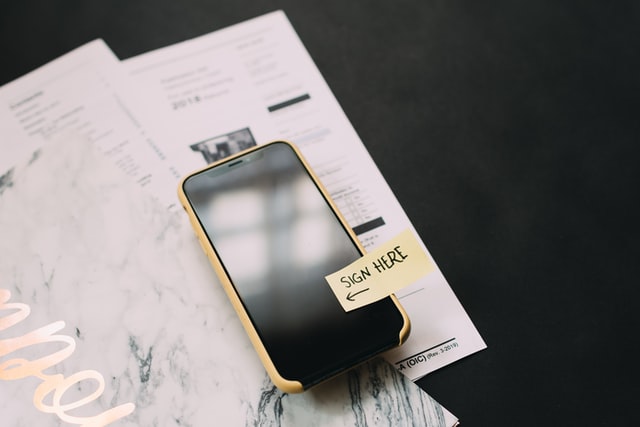 3. The irrevocability principle of contracts

Just as we can see in this article, the Iranian legislature clearly declares that any contract concluded according to Iran Law is binding unless it has been canceled, either by mutual consent or for a legal reason. It can also be concluded that mutual consent of the parties and referring to legal reasons are the general ways of terminating a contract in Iran. 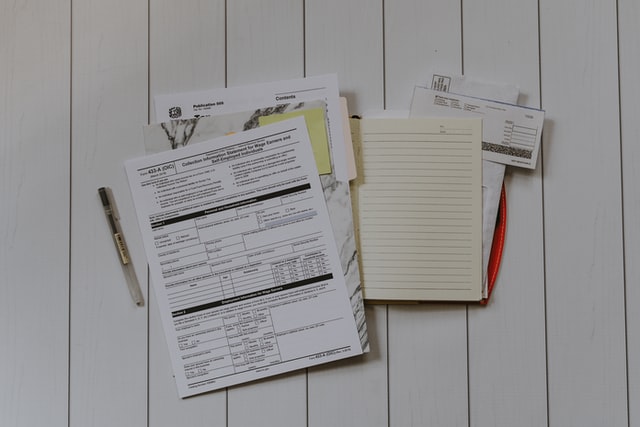 4. Consequence of Breaching a Condition of a Contract

Generally there are three types of term in Iranian Law: “Action Term”, “Feature Term” and “Result (conclusion) Term”. The consequences of breaching each one is different as follows: 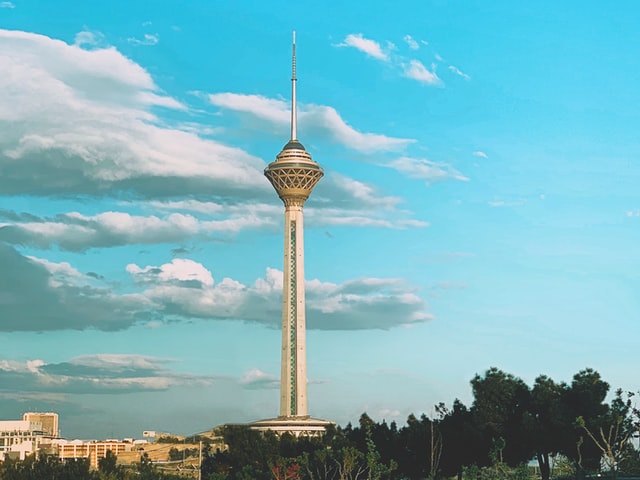 6.  Points You Need to Consider When Signing a Contract in Iran

An important point that should be considered when you conclude a contract with a company in Iran is that you need to be sure about the position of Iranian party in his/her company. In other words, you should sign a contract with the official signatory of the company or his/her representative so that your contract becomes valid. 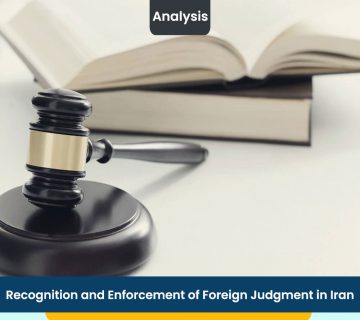 Recognition and Enforcement of Foreign Judgment in Iran 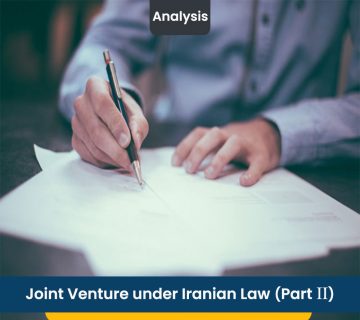